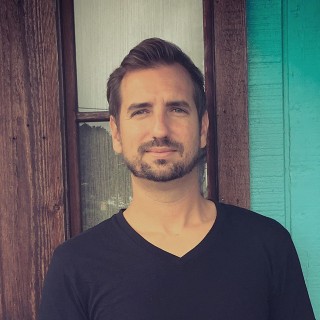 The Birth of The Water-Lily

Back from his war against the Tahawi comes the Sun, chief of the Lower Saranacs, —back to the Lake of the Clustered Stars, afterward called, by dullards, Tupper’s Lake. Tall and invincible he comes among his people, boasting of his victories, Indian fashion, and stirring the scalps that hang at his breast. “The Eagle screams,” he cries. “He greets the chief, the Blazing Sun. Wayotah has made the Tahawi tremble. They fly from him. Hooh, hooh! He is the chief.” Standing apart with wistful glance stands Oseetah, the Bird. She loves the strong young chief, but she knows that another has his promise, and she dares not hope; yet the chief loves her, and when the feasting is over he follows her footprints to the shore, where he sees her canoe turning the point of an island. He silently pursues and comes upon her as she sits waving and moaning. He tries to embrace her, but she draws apart. He asks her to sing to him; she bids him begone. END_OF_DOCUMENT_TOKEN_TO_BE_REPLACED

The Windows of Absolute Night

To most minds mystery is more fascinating than science. But when science itself leads straight up to the borders of mystery and there comes to a dead stop, saying, “At present I can no longer see my way,” the force of the charm is redoubled. On the other hand, the illimitable is no less potent in mystery than the invisible, whence the dramatic effect of Keats’ “stout Cortez” staring at the boundless Pacific while all his men look at each other with a wild surmise, “silent upon a peak in Darien.” It is with similar feelings that the astronomer regards certain places where from the peaks of the universe his vision seems to range out into endless empty space. He sees there the shore of his little isthmus, and, beyond, unexplored immensity.

The name, “coal-sacks,” given to these strange voids is hardly descriptive. Rather they produce upon the mind the effect of blank windows in a lonely house on a pitch-dark night, which, when looked at from the brilliant interior, become appalling in their rayless murk. Infinity seems to acquire a new meaning in the presence of these black openings in the sky, for as one continues to gaze it loses its purely metaphysical quality and becomes a kind of entity, like the ocean. The observer is conscious that he can actually see the beginning of its ebon depths, in which the visible universe appears to float like an enchanted island, resplendent within with lights and life and gorgeous spectacles, and encircled with screens of crowded stars, but with its dazzling vistas ending at the fathomless sea of pure darkness which encloses all. END_OF_DOCUMENT_TOKEN_TO_BE_REPLACED

About a mile back from the Hudson, at Coxsackie, stood the cabin of Nick Wolsey, who, in the last century, was known to the river settlements as a hunter and trapper of correct aim, shrewdness, endurance, and taciturn habit.

For many years he lived in this cabin alone, except for the company of his dog; but while visiting a camp of Indians in the wilderness he was struck with the engaging manner of one of the girls of the tribe; he repeated the visit; he found cause to go to the camp frequently; he made presents to the father of the maid, and at length won her consent to be his wife. The simple marriage ceremony of the tribe was performed, and Wolsey led Minamee to his home; but the wedding was interrupted in an almost tragic manner, for a surly fellow who had loved the girl, yet who never had found courage to declare himself, was wrought to such a jealous fury at the discovery of Wolsey’s good fortune that he sprang at him with a knife, and would have despatched him on the spot had not the white man’s faithful hound leaped at his throat and borne him to the ground. 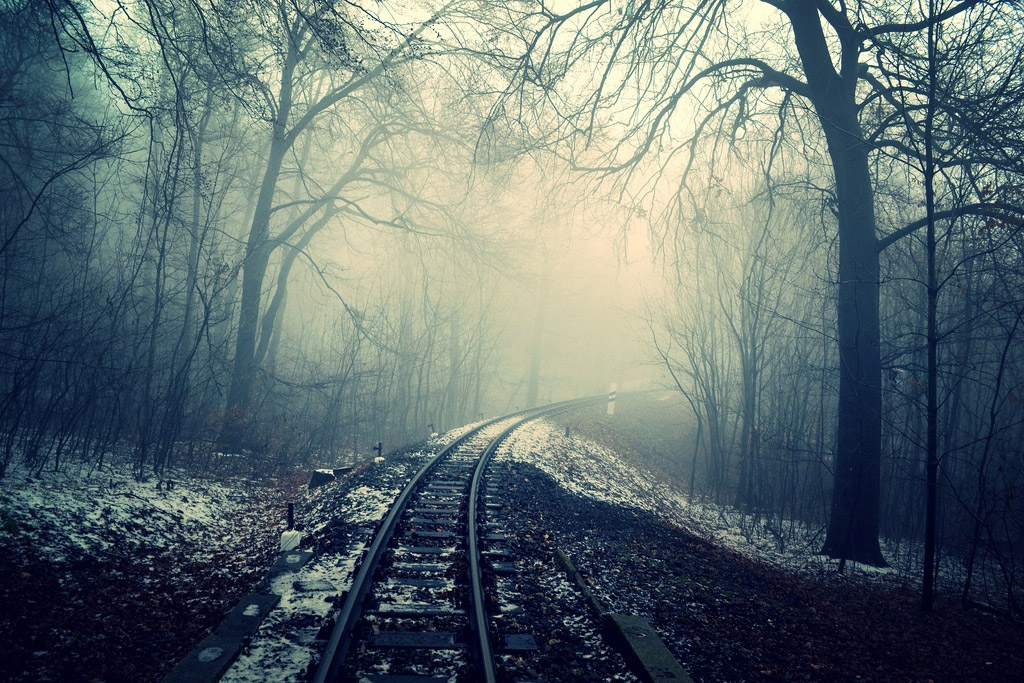 Wolsey disarmed the fellow and kicked and cuffed him to the edge of the wood, while the whole company shouted with laughter at this ignominious punishment, and approved it. A year or more passed. Wolsey and his Indian wife were happy in their free and simple life; happy, too, in their little babe. Wolsey was seldom absent from his cabin for any considerable length of time, and usually returned to it before the night set in. One evening he noticed that the grass and twigs were bent near his house by some passing foot that, with the keen eye of the woodman, he saw was not his wife’s. END_OF_DOCUMENT_TOKEN_TO_BE_REPLACED

The Land of The Vikings

Who has not heard of the Vikings—the dauntless sea-rovers, who in the days of long ago were the dread of Northern Europe? We English should know something of them, for Viking blood flowed in the veins of many of our ancestors. And these fierce fighting men came in their ships across the North Sea from Norway on more than one occasion to invade England. But they came once too often, and were thoroughly defeated at the Battle of Stamford Bridge, when, as will be remembered, Harald the Hard, King of Norway, was killed in attempting to turn his namesake, King Harold of England, off his throne.

Norwegian historians, however, do not say very much about this particular invasion. They prefer to dwell on the great deeds of another King Harald, who was called “Fairhair,” and who began his reign some two hundred years earlier. This Harald was only a boy of ten years of age when he came to the throne, but he determined to increase the size of his kingdom, which was then but a small one, so he trained his men to fight, built grand new ships, and then began his conquests.

Norway was at that time divided up into a number of districts or small kingdoms, each of which was ruled over by an Earl or petty King, and it was these rulers whom Harald set to work to subdue. He intended to make one united kingdom of all Norway, and he eventually succeeded in doing so. But he had many a hard fight; and if the Sagas, as the historical records of the North are called, speak truly, he fought almost continuously during twelve long years before he had accomplished his task, and even then he was only just twenty-one years of age.

They say that he did all these wonderful things because a girl, named Gyda, whom he wanted to marry, refused to have anything to say to him until he had made himself King of a really big kingdom. He made a vow that he would not comb or cut his hair until he had conquered the whole country. He led his men to victory after victory, and at length fought his last great battle at Hafrsfjord (to the south of Stavanger). The sea-fight was desperate and long, but Harald’s fleet succeeded in overpowering that of the enemy, and Sulki, King of Rogaland, as well as Erik, King of Hardanger, were slain. Then Harald cut and dressed his hair, the skalds composed poems in honour of the event, and for ever after he was known as Fairhair. END_OF_DOCUMENT_TOKEN_TO_BE_REPLACED

This is a post created for testing purposes. At Organic Themes we try to ensure that our themes work properly under any circumstances. 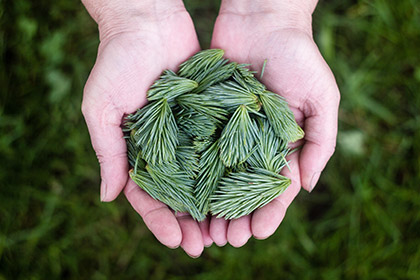 This is a post created for testing purposes. At Organic Themes we try to ensure that our themes work properly under any circumstances.

First Days In The Eternal City

At last I am arrived in this great capital of the world. If fifteen years ago I could have seen it in good company, with a well-informed guide, I should have thought myself very fortunate. But as it was to be that I should thus see it alone, and with my own eyes, it is well that this joy has fallen to my lot so late in life.

Over the mountains of the Tyrol I have as good as flown. Verona, Vicenza, Padua, and Venice I have carefully looked at; hastily glanced at Ferrara, Cento, Bologna, and scarcely seen Florence at all. My anxiety to reach Rome was so great, and it so grew with me every moment, that to think of stopping anywhere was quite out of the question; even in Florence, I only stayed three hours. Now I am here at my ease, and as it would seem, shall be tranquilized for my whole life; for we may almost say that a new life begins when a man once sees with his own eyes all that before he has but partially heard or read of. END_OF_DOCUMENT_TOKEN_TO_BE_REPLACED