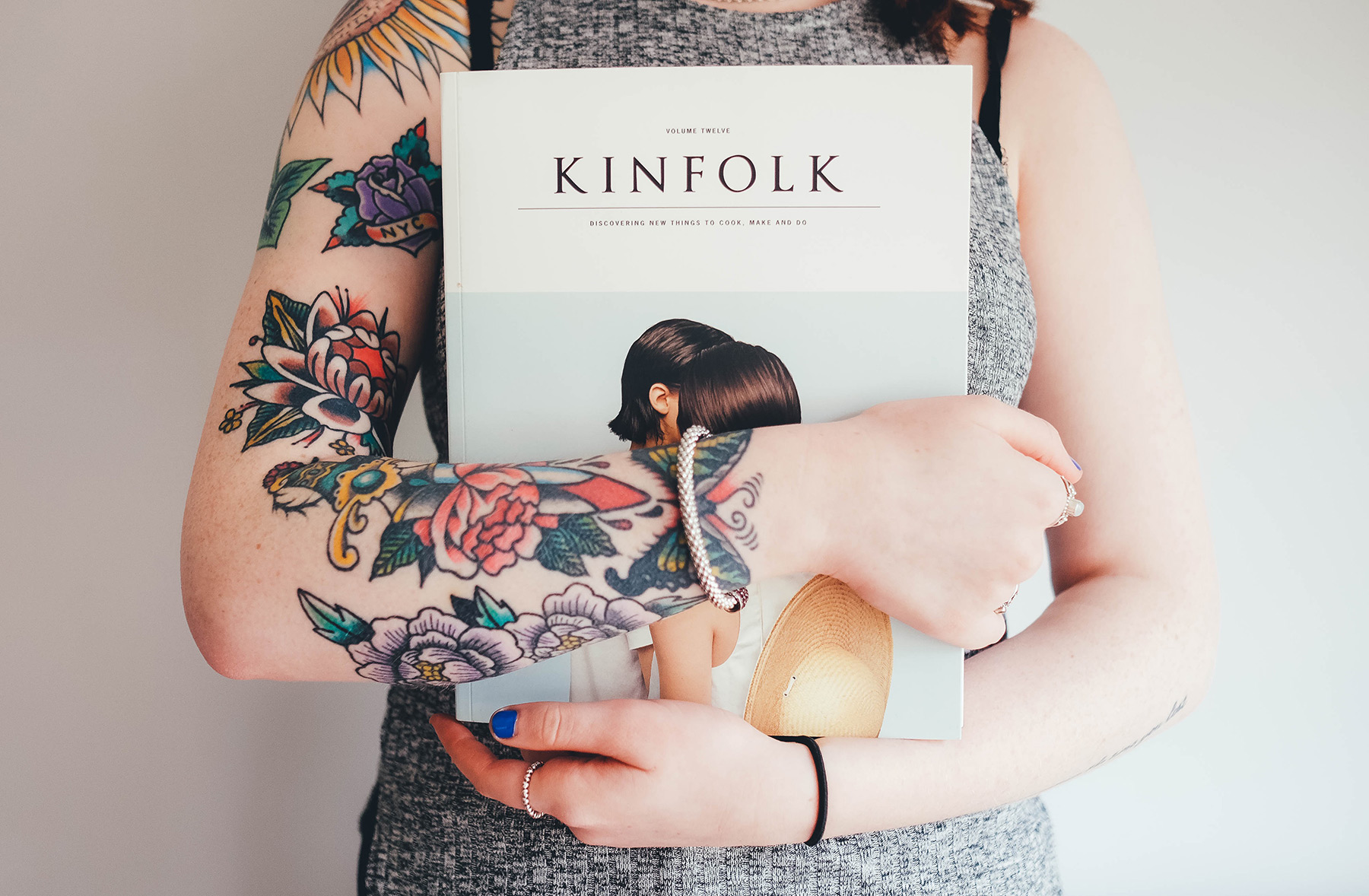 This subject is in many respects one of the most interesting in connection with the early printers, who, using devices at first purely as trade marks for the protection of their books against the pirate, soon began to discern their ornamental value, and, consequently, employed the best available artists to design them. Many of these examples are of the greatest bibliographical and general interest, as well as of considerable value in supplementing an important class of illustrations to the printed books, and showing the origin of several typical classes of Book-plates (Ex-Libris). The present Handbook has been written with a view to supplying a readable but accurate account of this neglected chapter in the history of art and bibliography; and it appeals with equal force to the artist or collector. Only one book on the subject, Berjeau’s “Early Dutch, German, and English Printers’ Marks,” has appeared in this viii country, and this, besides being out of print and expensive, is destitute of descriptive letterpress. The principle which determined the selection of the illustrations is of a threefold character: first, the importance of the printer; secondly, the artistic value or interest of the Mark itself; and thirdly, the geographical importance of the city or town in which the Mark first appeared.

Since the text of this book was printed, however, two additions have been made to the literature of its subject: Dr. Paul Kristeller’s “Die Italienischen Buchdrucker- und Verlegerzeichen, bis 1525,” a very handsome work, worthy to rank with the “Elsässische Büchermarken bis Anfang des 18. Jahrhunderts” of Herr Paul Heitz and Dr. Karl A. Barack (to whom I am indebted for much valuable information as well as for nearly thirty illustrations in the chapter on German Printers’ Marks); and Mr. Alfred Pollard’s “Early Illustrated Books,” an admirable volume which, however, only deals incidentally with the Printer’s Mark as a side issue in the history of the decoration and illustration of books in the fifteenth and sixteenth centuries. Mr. Pollard reproduces seven blocks from Dr. Kristeller’s monograph on the Devices of the Italian Printers. In reference to the statement on p. 116 of this volume that the Mark of Bade “is the earliest picture of a printing press,” Mr. Pollard refers to an unique copy of an edition of the “Danse Macabre” printed anonymously at Lyons in February, 1499, eight years earlier, which contains cuts of the shops of a printer and a bookseller.

ix That this volume has considerably exceeded its intended limit must be my excuse for not including, with a very few exceptions, any modern examples from the Continent. Nearly every French printer and publisher of any note indulges in the luxury of a Mark of some sort, and an interesting volume might be written concerning modern continental examples. The practice of using a Printer’s Mark is an extremely commendable one, not merely as a relic of antiquity, but from an æsthetic point of view. Nearly every tradesman of importance in this country has some sort of trade mark; but most printers agree in regarding it as a wholly unnecessary superfluity. As the few exceptions indicated in the last chapter prove that the fashion has an artistic as well as a utilitarian side, I hope that it will again become more general as time goes on.

As regards my authorities: I have freely availed myself of nearly all the works named in the “Bibliography” at the end, besides such invaluable works as Brunet’s “Manual,” Mr. Quaritch’s Catalogues, and the monographs on the various printers, Plantin, Elzevir, Aldus, and the rest. From Messrs. Dickson and Edmonds’ “Annals of Scottish Printing” I have obtained not only some useful information regarding the Printer’s Mark in Scotland, but, through the courtesy of Messrs. Macmillan and Bowes of Cambridge, the loan of several blocks from the foregoing work, as well as that of John Siberch, the first Cambridge printer. I have also to thank M. Martinus Nijhoff, of the Hague, Herr Karl W. Hiersemann, of Leipzig, Herr J. H. x Ed. Heitz, Strassburg, Mr. Elliot Stock, Mr. Robert Hilton, Editor of the “British Printer,” and the Editor of the “American Bookmaker,” for the loan either of blocks or of original examples of Printers’ Marks; and Mr. C. T. Jacobi for several useful works on typography. Mr. G. P. Johnston, of Edinburgh, kindly lent me the reduced facsimile on p. 252, which arrived too late to be included in its proper place. The publishers whose Marks are included in the chapter on “Modern Examples” are also thanked for the courtesy and readiness with which they placed electros at my disposal.

The original idea of this book is due to my friend, Mr. Gleeson White, the general editor of the series in which it appears; but my thanks are especially due to Mr. G. R. Dennis for the great care with which he has gone through the whole work.

← The Ideal Book — The Importance of Legibility
Travelling Homewards From Shop →