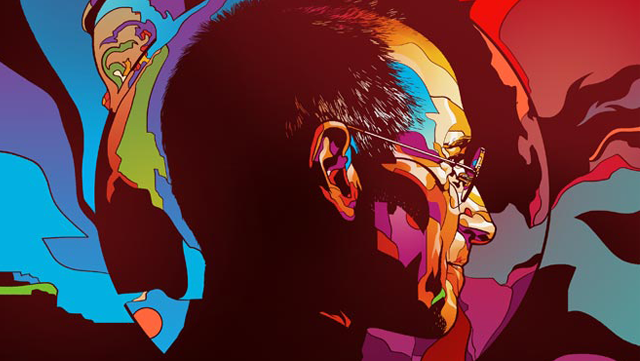 The reawakening of Art in Italy which followed the darkness of the Middle Ages, dates from about the beginning of the fifteenth century and is called the Renaissance.

I shall use our own method of reckoning in my writing; but this fact should be known to all who read or study art.

The first painter of whom I shall now speak is known to us as Fra Angelico. His name was Guido, the son of Pietro, and he was born at Vicchio in the province of Mugello, in the year 1387. We know that his family was in such circumstances that the young Guido could have led a life of ease; but he early determined to become a preaching friar. Meantime, even as a boy, he showed his taste for art, and there are six years in his life, from the age of fourteen to twenty, of which no one can tell the story. However, from what followed it is plain that during this time he must somewhere have devoted himself to the study of painting and to preparation for his life as a monk.

Before he was fully twenty years old, he entered the convent at Fiesole, and took the name of Fra, or Brother Giovanni; soon after, his elder brother joined him there, and became Fra Benedetto. Later on our artist was called Fra Angelico, and again Il Beato Angelico, and then, according to Italian custom, the name of the town from which he came was added, so that he was at last called Il Beato Giovanni, detto Angelico, da Fiesole, which means, “The Blessed John, called the Angelic, of Fiesole.” The title Il Beato is usually conferred by the church, but it was given to Fra Angelico by the people, because of his saintly character and works.

It was in 1407 that Fra Angelico was admitted to the convent in Fiesole, and after seven years of peaceful life there he was obliged to flee with his companions to Foligno. It was at the time when three different popes claimed the authority over the Church of Rome, and the city of Florence declared itself in favor of Alexander V.; but the monks of Fiesole adhered to Gregory XII., and for this reason were driven from their convent. Six years they dwelt at Foligno; then the plague broke out in the country about them, and again they fled to Cortona. Pictures painted by Fra Angelico at this time still remain in the churches of Cortona.

After an absence of ten years the monks returned to Fiesole, where our artist passed the next eighteen years. This was the richest period of his life: his energy was untiring, and his zeal both as an artist and as a priest burned with a steady fire. His works were sought for far and wide, and most of his easel-pictures were painted during this time. Fra Angelico would never accept the money which was paid for his work; it was given into the treasury of his convent; neither did he accept any commission without the consent of the prior. Naturally, the monk-artist executed works for the adornment of his own convent. Some of these have been sold and carried to other cities and countries, and those which remain have been too much injured and too much restored to be considered important now.