The Girl From Gibbet Island 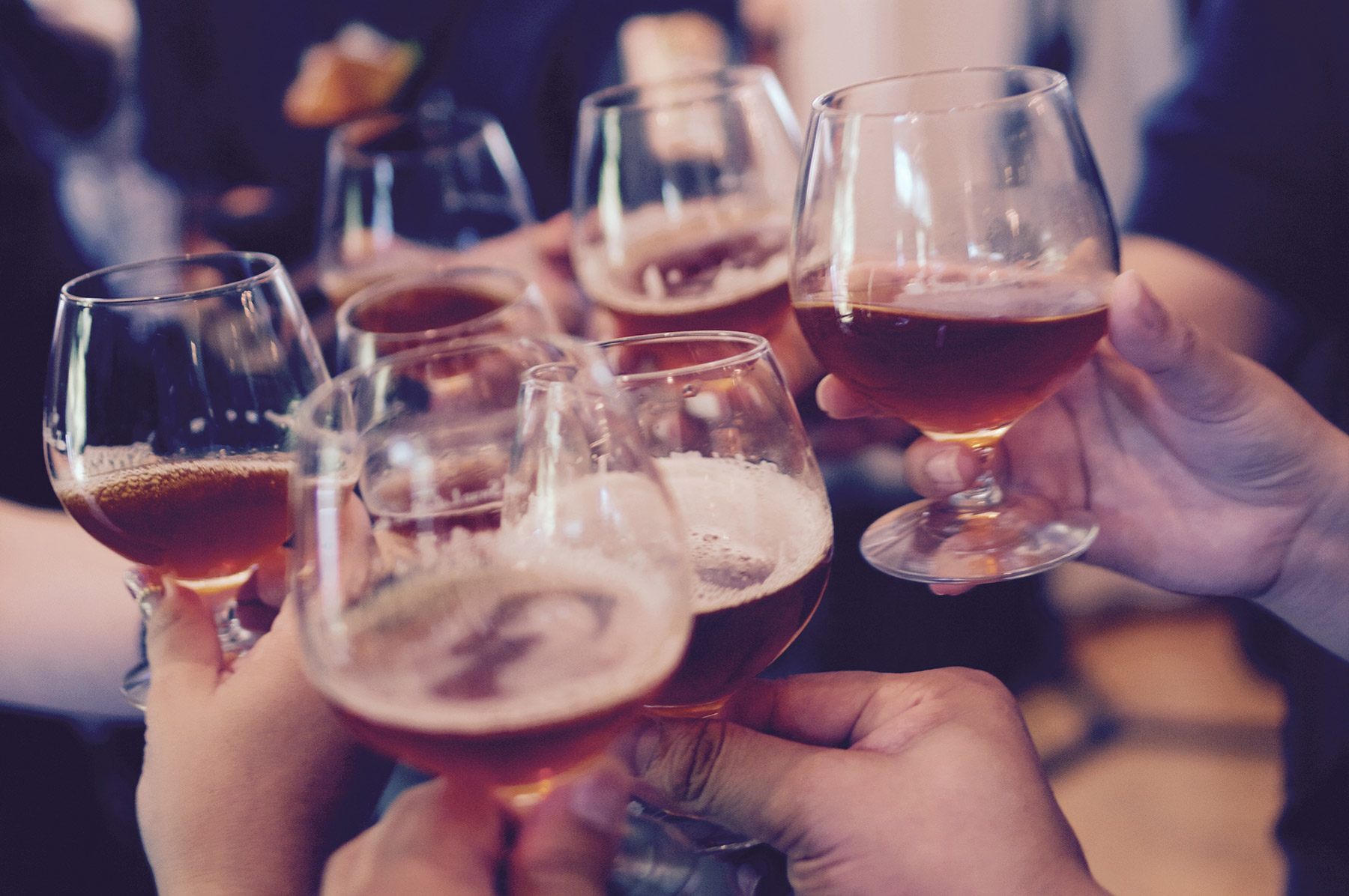 2 Comments on “The Girl From Gibbet Island”