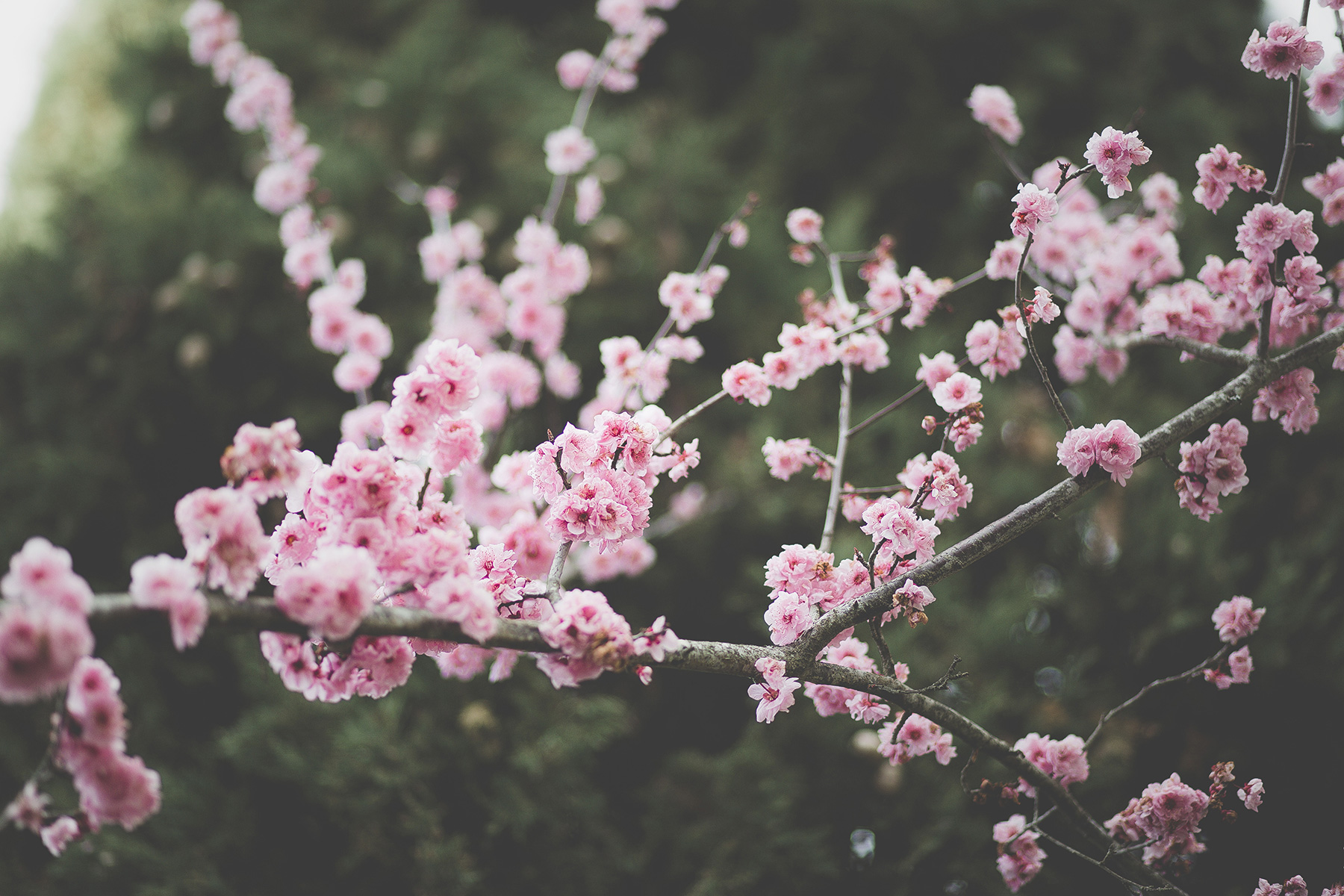 With mixed feelings, she seated herself at a little distance from the numbers round the instrument, to listen. Frank Churchill sang again. They had sung together once or twice, it appeared, at Weymouth. But the sight of Mr. Knightley among the most attentive, soon drew away half Emma’s mind; and she fell into a train of thinking on the subject of Mrs. Weston’s suspicions, to which the sweet sounds of the united voices gave only momentary interruptions. Her objections to Mr. Knightley’s marrying did not in the least subside. She could see nothing but evil in it. It would be a great disappointment to Mr. John Knightley; consequently to Isabella. A real injury to the children—a most mortifying change, and material loss to them all;—a very great deduction from her father’s daily comfort—and, as to herself, she could not at all endure the idea of Jane Fairfax at Donwell Abbey. A Mrs. Knightley for them all to give way to!—No—Mr. Knightley must never marry. Little Henry must remain the heir of Donwell.

Presently Mr. Knightley looked back, and came and sat down by her. They talked at first only of the performance. His admiration was certainly very warm; yet she thought, but for Mrs. Weston, it would not have struck her. As a sort of touchstone, however, she began to speak of his kindness in conveying the aunt and niece; and though his answer was in the spirit of cutting the matter short, she believed it to indicate only his disinclination to dwell on any kindness of his own.

“I often feel concern,” said she, “that I dare not make our carriage more useful on such occasions. It is not that I am without the wish; but you know how impossible my father would deem it that James should put-to for such a purpose.”

“This present from the Campbells,” said she—“this pianoforte is very kindly given.”

“Yes,” he replied, and without the smallest apparent embarrassment.—“But they would have done better had they given her notice of it. Surprizes are foolish things. The pleasure is not enhanced, and the inconvenience is often considerable. I should have expected better judgment in Colonel Campbell.”

From that moment, Emma could have taken her oath that Mr. Knightley had had no concern in giving the instrument. But whether he were entirely free from peculiar attachment—whether there were no actual preference—remained a little longer doubtful. Towards the end of Jane’s second song, her voice grew thick.

“That will do,” said he, when it was finished, thinking aloud—“you have sung quite enough for one evening—now be quiet.”

Another song, however, was soon begged for. “One more;—they would not fatigue Miss Fairfax on any account, and would only ask for one more.” And Frank Churchill was heard to say, “I think you could manage this without effort; the first part is so very trifling. The strength of the song falls on the second.”

“That fellow,” said he, indignantly, “thinks of nothing but shewing off his own voice. This must not be.” And touching Miss Bates, who at that moment passed near—“Miss Bates, are you mad, to let your niece sing herself hoarse in this manner? Go, and interfere. They have no mercy on her.”

Miss Bates, in her real anxiety for Jane, could hardly stay even to be grateful, before she stept forward and put an end to all farther singing. Here ceased the concert part of the evening, for Miss Woodhouse and Miss Fairfax were the only young lady performers; but soon (within five minutes) the proposal of dancing—originating nobody exactly knew where—was so effectually promoted by Mr. and Mrs. Cole, that every thing was rapidly clearing away, to give proper space. Mrs. Weston, capital in her country-dances, was seated, and beginning an irresistible waltz; and Frank Churchill, coming up with most becoming gallantry to Emma, had secured her hand, and led her up to the top.