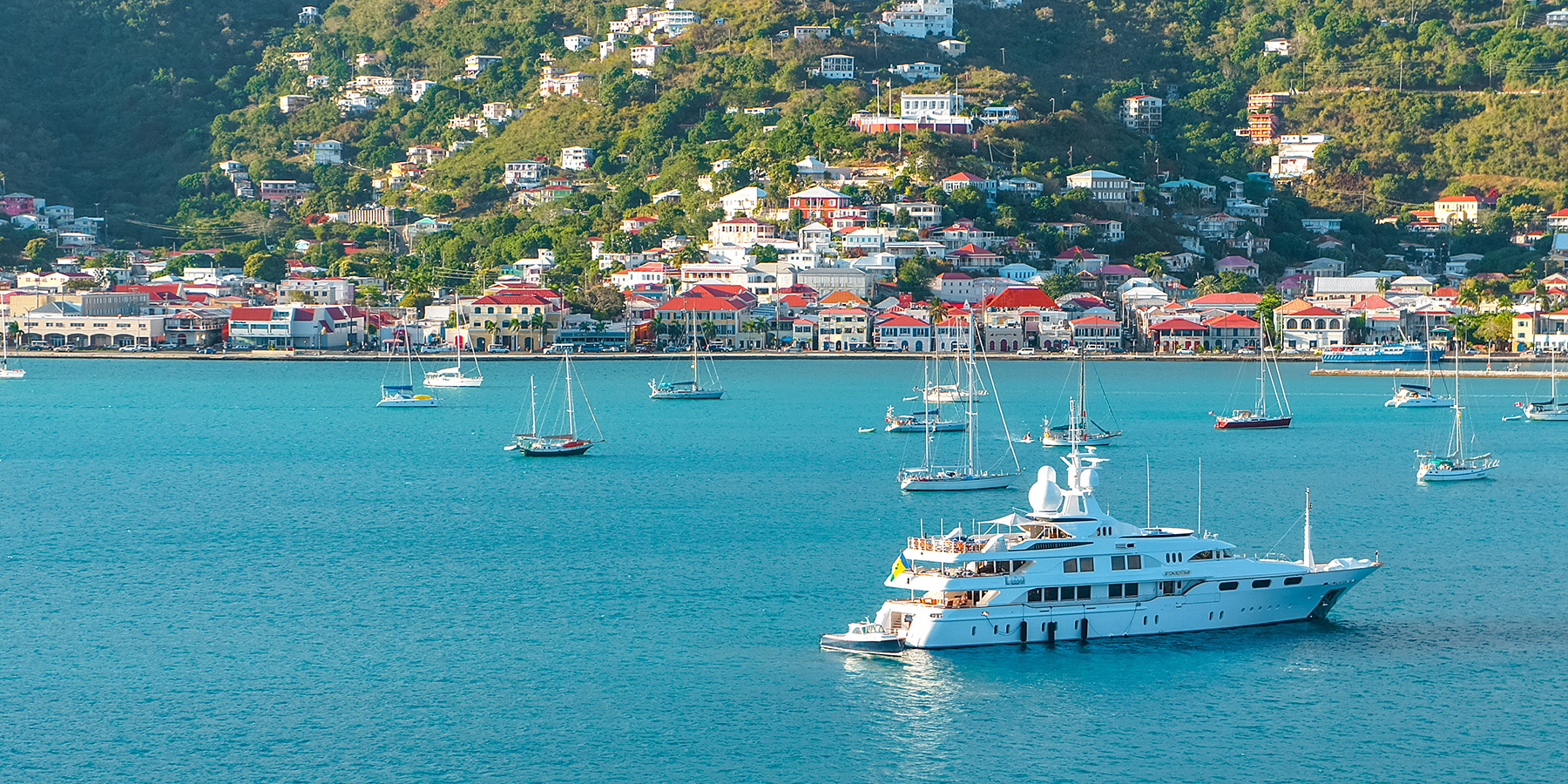 In the time of Spanish rule, and for many years afterwards, the town of Sulaco—the luxuriant beauty of the orange gardens bears witness to its antiquity—had never been commercially anything more important than a coasting port with a fairly large local trade in ox-hides and indigo. The clumsy deep-sea galleons of the conquerors that, needing a brisk gale to move at all, would lie becalmed, where your modern ship built on clipper lines forges ahead by the mere flapping of her sails, had been barred out of Sulaco by the prevailing calms of its vast gulf. Some harbours of the earth are made difficult of access by the treachery of sunken rocks and the tempests of their shores. Sulaco had found an inviolable sanctuary from the temptations of a trading world in the solemn hush of the deep Golfo Placido as if within an enormous semi-circular and unroofed temple open to the ocean, with its walls of lofty mountains hung with the mourning draperies of cloud.