Tarzan of the Apes — Out to Sea 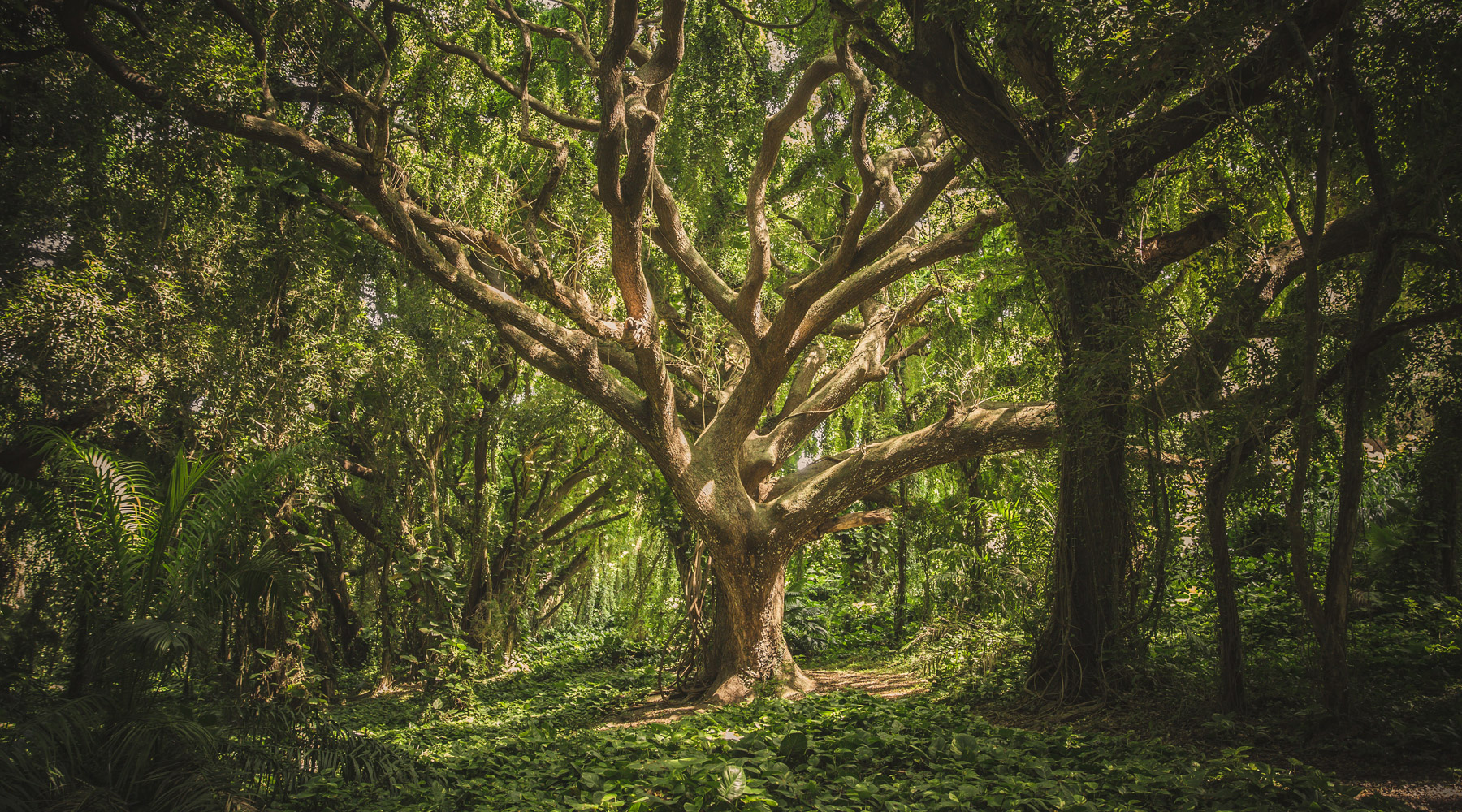 I had this story from one who had no business to tell it to me, or to any other. I may credit the seductive influence of an old vintage upon the narrator for the beginning of it, and my own skeptical incredulity during the days that followed for the balance of the strange tale.

When my convivial host discovered that he had told me so much, and that I was prone to doubtfulness, his foolish pride assumed the task the old vintage had commenced, and so he unearthed written evidence in the form of musty manuscript, and dry official records of the British Colonial Office to support many of the salient features of his remarkable narrative.

I do not say the story is true, for I did not witness the happenings which it portrays, but the fact that in the telling of it to you I have taken fictitious names for the principal characters quite sufficiently evidences the sincerity of my own belief that it MAY be true.

The yellow, mildewed pages of the diary of a man long dead, and the records of the Colonial Office dovetail perfectly with the narrative of my convivial host, and so I give you the story as I painstakingly pieced it out from these several various agencies.

If you do not find it credible you will at least be as one with me in acknowledging that it is unique, remarkable, and interesting.

From the records of the Colonial Office and from the dead man’s diary we learn that a certain young English nobleman, whom we shall call John Clayton, Lord Greystoke, was commissioned to make a peculiarly delicate investigation of conditions in a British West Coast African Colony from whose simple native inhabitants another European power was known to be recruiting soldiers for its native army, which it used solely for the forcible collection of rubber and ivory from the savage tribes along the Congo and the Aruwimi. The natives of the British Colony complained that many of their young men were enticed away through the medium of fair and glowing promises, but that few if any ever returned to their families.

The Englishmen in Africa went even further, saying that these poor blacks were held in virtual slavery, since after their terms of enlistment expired their ignorance was imposed upon by their white officers, and they were told that they had yet several years to serve.

And so the Colonial Office appointed John Clayton to a new post in British West Africa, but his confidential instructions centered on a thorough investigation of the unfair treatment of black British subjects by the officers of a friendly European power. Why he was sent, is, however, of little moment to this story, for he never made an investigation, nor, in fact, did he ever reach his destination.

Clayton was the type of Englishman that one likes best to associate with the noblest monuments of historic achievement upon a thousand victorious battlefields—a strong, virile man—mentally, morally, and physically.

In stature he was above the average height; his eyes were gray, his features regular and strong; his carriage that of perfect, robust health influenced by his years of army training.

Political ambition had caused him to seek transference from the army to the Colonial Office and so we find him, still young, entrusted with a delicate and important commission in the service of the Queen.

When he received this appointment he was both elated and appalled. The preferment seemed to him in the nature of a well-merited reward for painstaking and intelligent service, and as a stepping stone to posts of greater importance and responsibility; but, on the other hand, he had been married to the Hon. Alice Rutherford for scarce a three months, and it was the thought of taking this fair young girl into the dangers and isolation of tropical Africa that appalled him.

For her sake he would have refused the appointment, but she would not have it so. Instead she insisted that he accept, and, indeed, take her with him.

There were mothers and brothers and sisters, and aunts and cousins to express various opinions on the subject, but as to what they severally advised history is silent.

We know only that on a bright May morning in 1888, John, Lord Greystoke, and Lady Alice sailed from Dover on their way to Africa.

A month later they arrived at Freetown where they chartered a small sailing vessel, the Fuwalda, which was to bear them to their final destination.

And here John, Lord Greystoke, and Lady Alice, his wife, vanished from the eyes and from the knowledge of men.

Two months after they weighed anchor and cleared from the port of Freetown a half dozen British war vessels were scouring the south Atlantic for trace of them or their little vessel, and it was almost immediately that the wreckage was found upon the shores of St. Helena which convinced the world that the Fuwalda had gone down with all on board, and hence the search was stopped ere it had scarce begun; though hope lingered in longing hearts for many years.