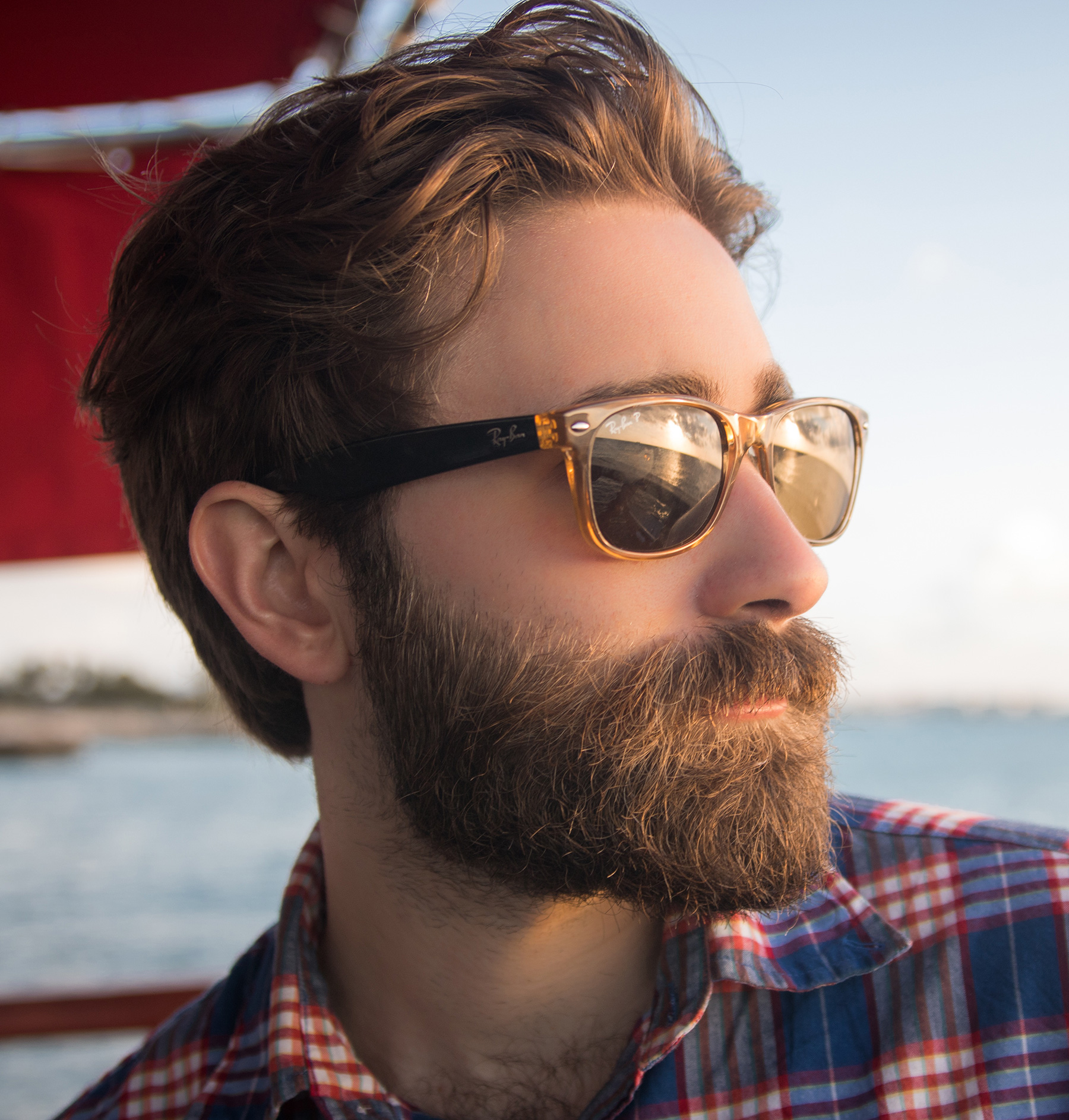 The Adventure Theme is a modern WordPress theme designed for travelers and adventurers. Share the journey! This is the example profile text. You may replace this content with your own text within the Home Page options of the WordPress customizer.

What Day Is It?

5 Tips For Always Finding Your Way

Everybody knows that the great reversed triangle of land, with its base in the north and its apex in the south, which is called India, embraces fourteen hundred thousand square miles, upon which is spread unequally a population of one hundred and eighty millions of souls. The British Crown exercises a real and despotic dominion over the larger portion of this vast country, and has a governor-general stationed at Calcutta, governors at Madras, Bombay, and in Bengal, and a lieutenant-governor at Agra.

But British India, properly so called, only embraces seven hundred thousand square miles, and a population of from one hundred to one hundred and ten millions of inhabitants. A considerable portion of India is still free from British authority; and there are certain ferocious rajahs in the interior who are absolutely independent. The celebrated East India Company was all-powerful from 1756, when the English first gained a foothold on the spot where now stands the city of Madras, down to the time of the great Sepoy insurrection. It gradually annexed province after province, purchasing them of the native chiefs, whom it seldom paid, and appointed the governor-general and his subordinates, civil and military. But the East India Company has now passed away, leaving the British possessions in India directly under the control of the Crown. The aspect of the country, as well as the manners and distinctions of race, is daily changing.

END_OF_DOCUMENT_TOKEN_TO_BE_REPLACED

Backpacking Through The Grand Canyon