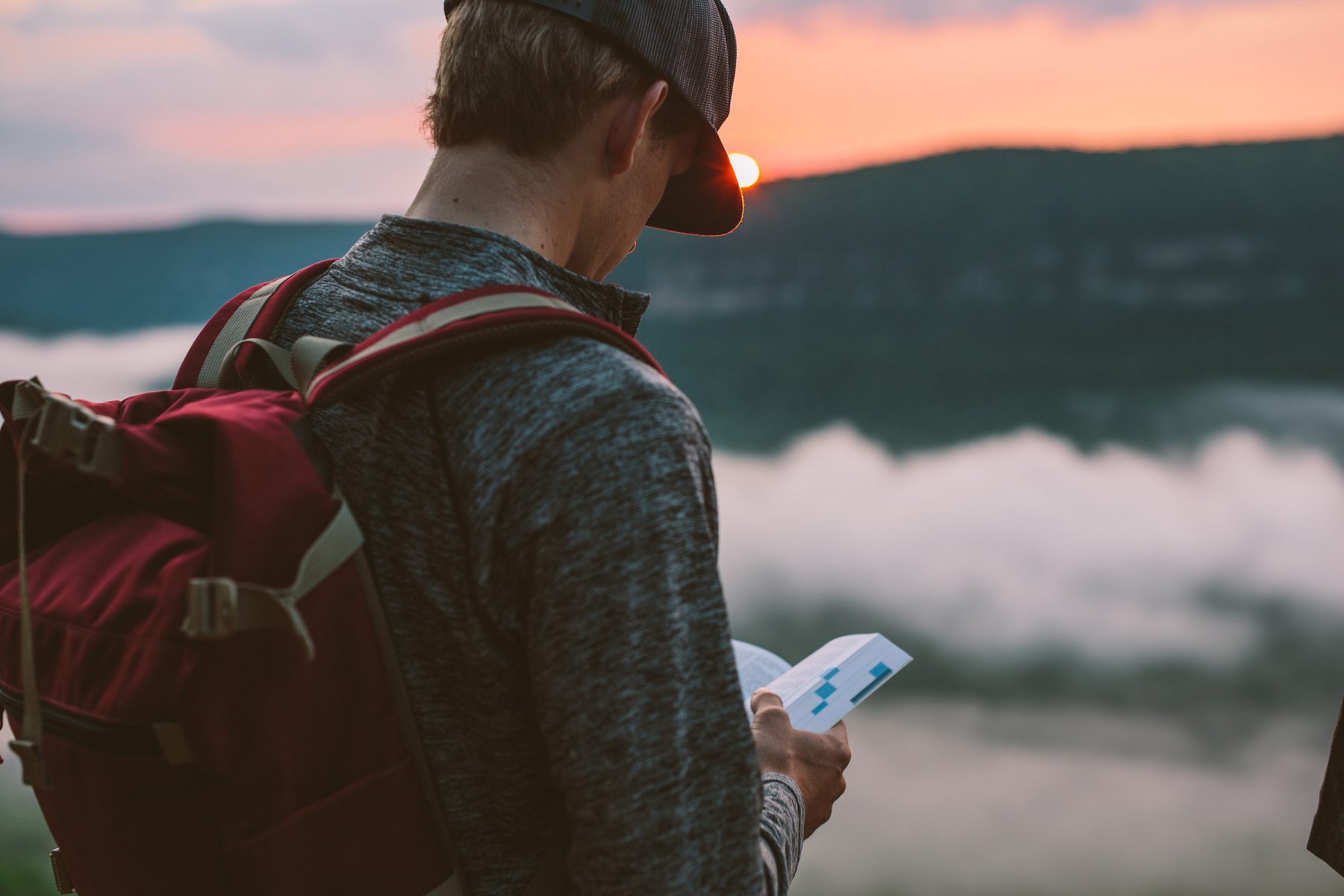 5 Tips For Always Finding Your Way

Everybody knows that the great reversed triangle of land, with its base in the north and its apex in the south, which is called India, embraces fourteen hundred thousand square miles, upon which is spread unequally a population of one hundred and eighty millions of souls. The British Crown exercises a real and despotic dominion over the larger portion of this vast country, and has a governor-general stationed at Calcutta, governors at Madras, Bombay, and in Bengal, and a lieutenant-governor at Agra.

But British India, properly so called, only embraces seven hundred thousand square miles, and a population of from one hundred to one hundred and ten millions of inhabitants. A considerable portion of India is still free from British authority; and there are certain ferocious rajahs in the interior who are absolutely independent. The celebrated East India Company was all-powerful from 1756, when the English first gained a foothold on the spot where now stands the city of Madras, down to the time of the great Sepoy insurrection. It gradually annexed province after province, purchasing them of the native chiefs, whom it seldom paid, and appointed the governor-general and his subordinates, civil and military. But the East India Company has now passed away, leaving the British possessions in India directly under the control of the Crown. The aspect of the country, as well as the manners and distinctions of race, is daily changing.

Formerly one was obliged to travel in India by the old cumbrous methods of going on foot or on horseback, in palanquins or unwieldy coaches; now fast steamboats ply on the Indus and the Ganges, and a great railway, with branch lines joining the main line at many points on its route, traverses the peninsula from Bombay to Calcutta in three days. This railway does not run in a direct line across India. The distance between Bombay and Calcutta, as the bird flies, is only from one thousand to eleven hundred miles; but the deflections of the road increase this distance by more than a third.

The general route of the Great Indian Peninsula Railway is as follows: Leaving Bombay, it passes through Salcette, crossing to the continent opposite Tannah, goes over the chain of the Western Ghauts, runs thence north-east as far as Burhampoor, skirts the nearly independent territory of Bundelcund, ascends to Allahabad, turns thence eastwardly, meeting the Ganges at Benares, then departs from the river a little, and, descending south-eastward by Burdivan and the French town of Chandernagor, has its terminus at Calcutta.

The passengers of the Mongolia went ashore at half-past four p.m.; at exactly eight the train would start for Calcutta.

Mr. Fogg, after bidding good-bye to his whist partners, left the steamer, gave his servant several errands to do, urged it upon him to be at the station promptly at eight, and, with his regular step, which beat to the second, like an astronomical clock, directed his steps to the passport office. As for the wonders of Bombay—its famous city hall, its splendid library, its forts and docks, its bazaars, mosques, synagogues, its Armenian churches, and the noble pagoda on Malabar Hill, with its two polygonal towers—he cared not a straw to see them. He would not deign to examine even the masterpieces of Elephanta, or the mysterious hypogea, concealed south-east from the docks, or those fine remains of Buddhist architecture, the Kanherian grottoes of the island of Salcette.

Having transacted his business at the passport office, Phileas Fogg repaired quietly to the railway station, where he ordered dinner. Among the dishes served up to him, the landlord especially recommended a certain giblet of “native rabbit,” on which he prided himself.

Mr. Fogg accordingly tasted the dish, but, despite its spiced sauce, found it far from palatable. He rang for the landlord, and, on his appearance, said, fixing his clear eyes upon him, “Is this rabbit, sir?”

“Yes, my lord,” the rogue boldly replied, “rabbit from the jungles.”

“And this rabbit did not mew when he was killed?”

“Be so good, landlord, as not to swear, but remember this: cats were formerly considered, in India, as sacred animals. That was a good time.”

“Perhaps for the travellers as well!”

After which Mr. Fogg quietly continued his dinner. Fix had gone on shore shortly after Mr. Fogg, and his first destination was the headquarters of the Bombay police. He made himself known as a London detective, told his business at Bombay, and the position of affairs relative to the supposed robber, and nervously asked if a warrant had arrived from London. It had not reached the office; indeed, there had not yet been time for it to arrive. Fix was sorely disappointed, and tried to obtain an order of arrest from the director of the Bombay police. This the director refused, as the matter concerned the London office, which alone could legally deliver the warrant. Fix did not insist, and was fain to resign himself to await the arrival of the important document; but he was determined not to lose sight of the mysterious rogue as long as he stayed in Bombay. He did not doubt for a moment, any more than Passepartout, that Phileas Fogg would remain there, at least until it was time for the warrant to arrive.