The Key To Quality Restoration 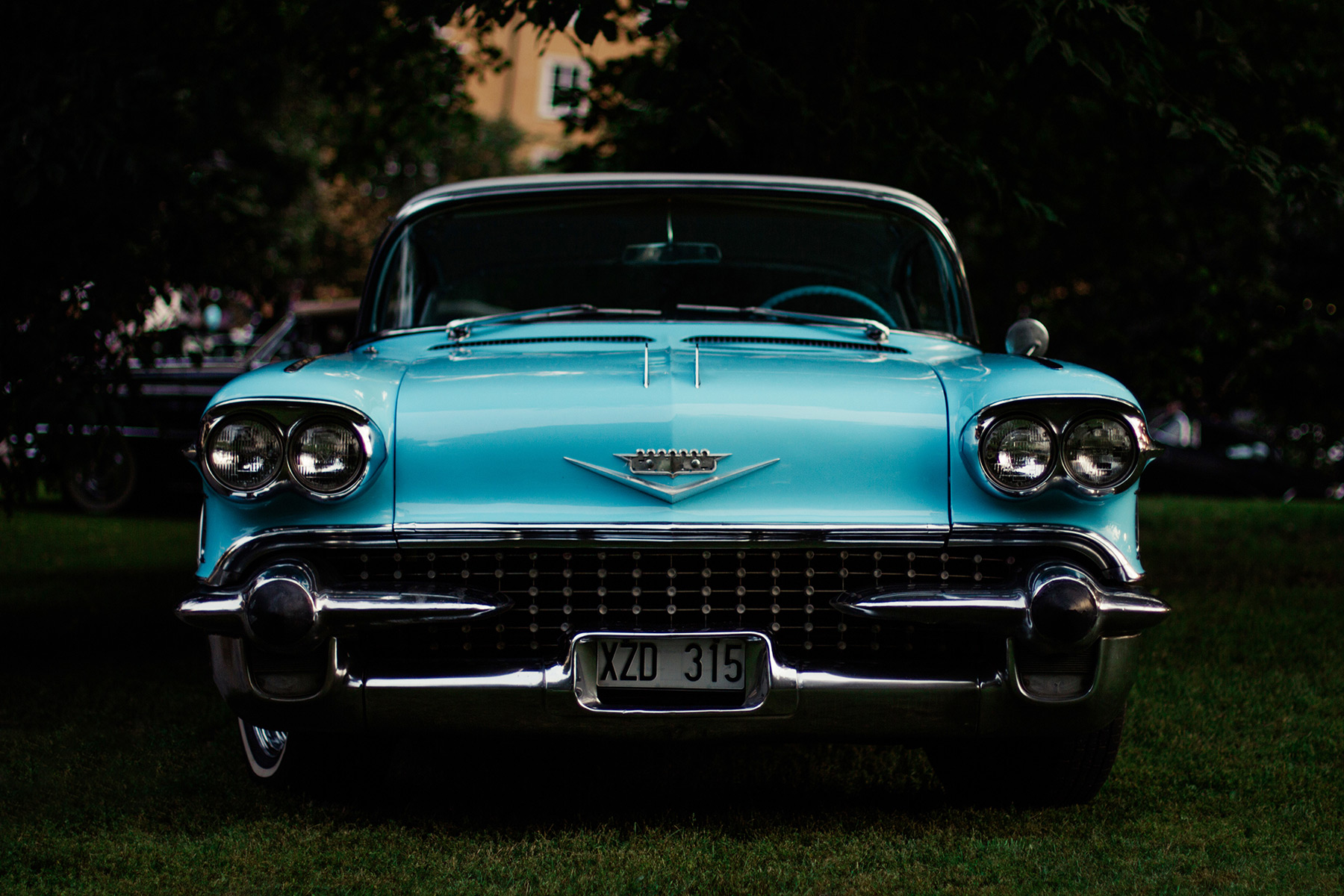 From the Pacific to the Atlantic by the Lincoln Highway, with California and the Virginias and Maryland thrown in for good measure! What a tour it has been! As we think back… Read More 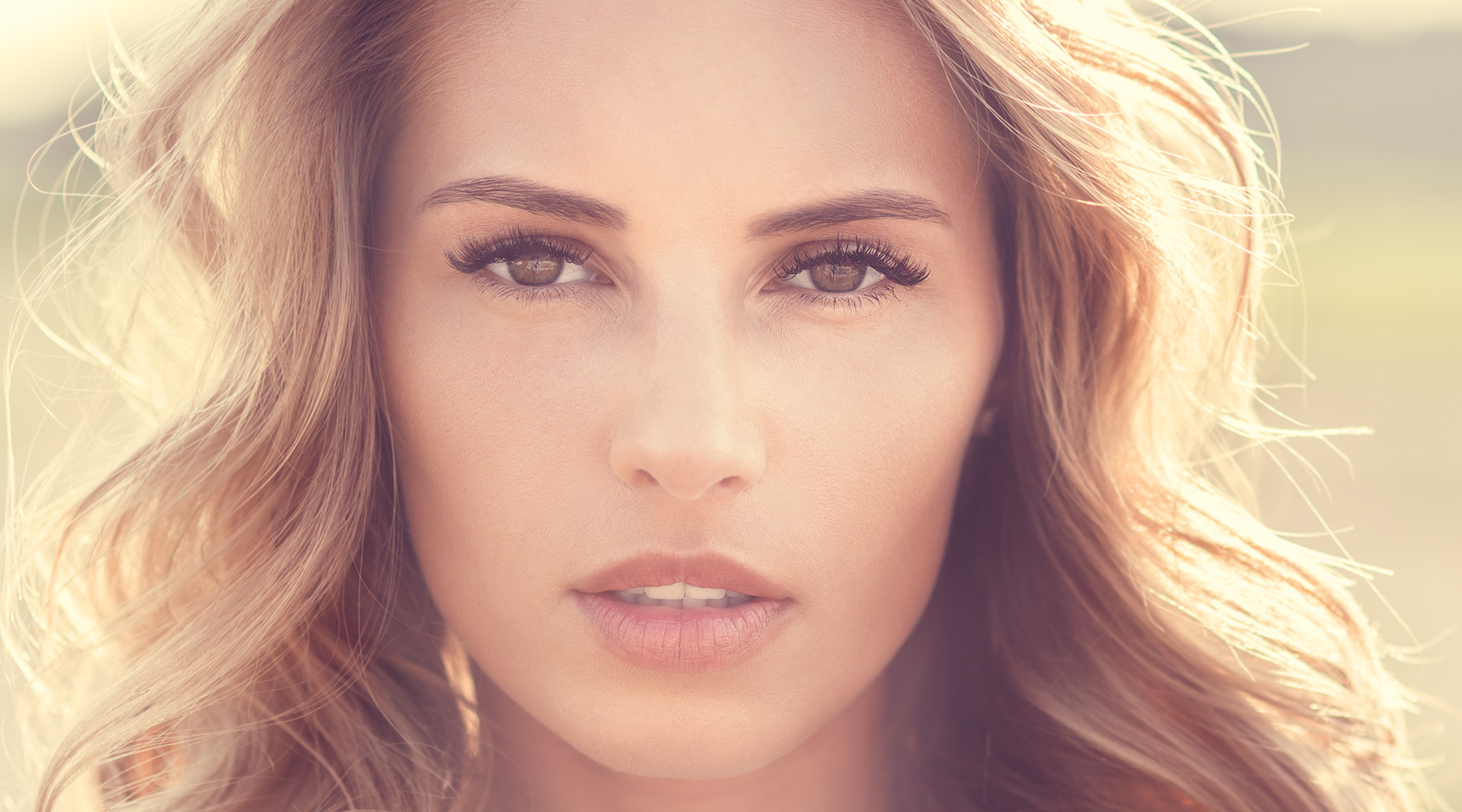 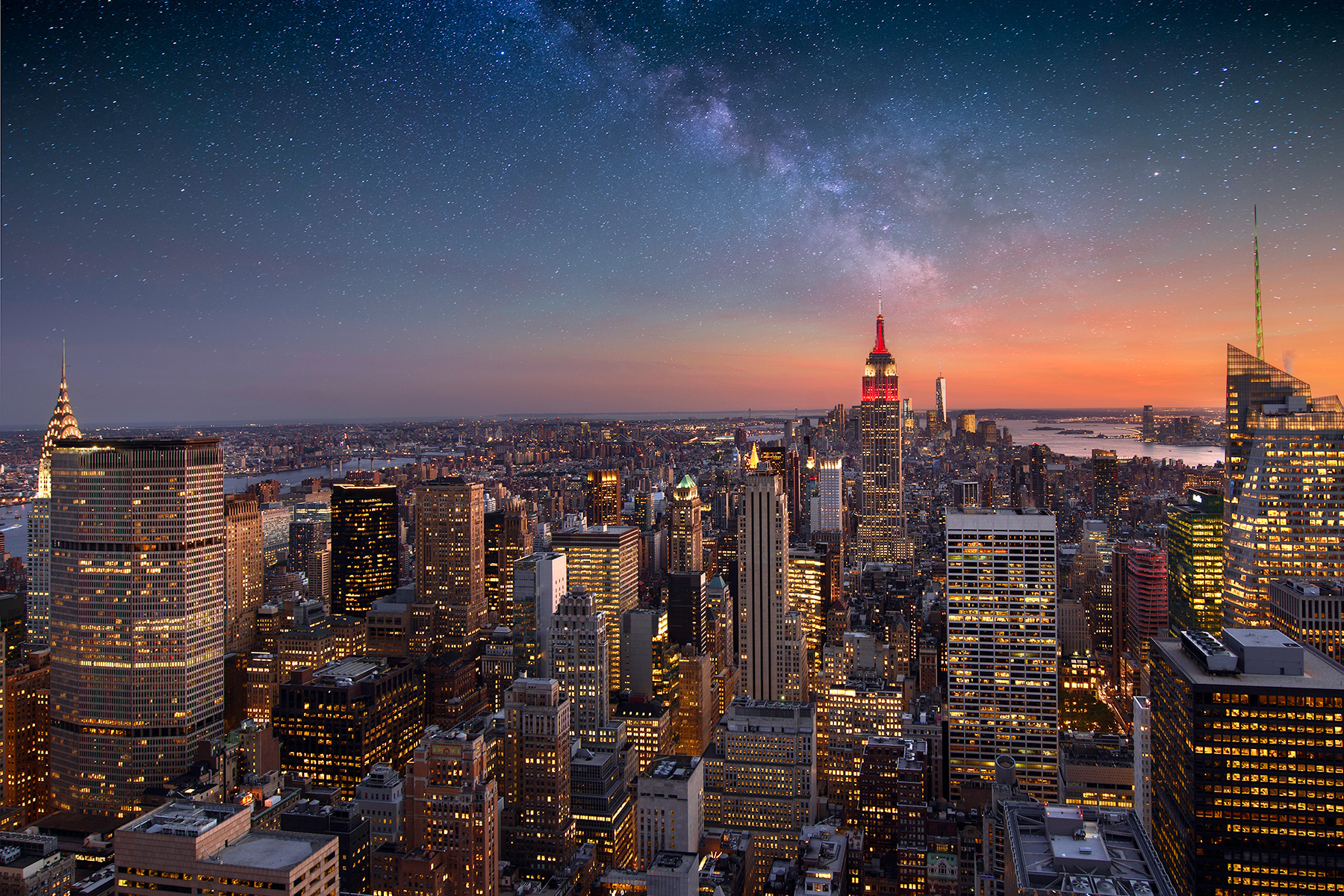 Ellis Island, in New York harbor, once bore the name of Gibbet Island, because pirates and mutineers were hanged there in chains. During the times when it was devoted to this fell… Read More

The History of Fashion 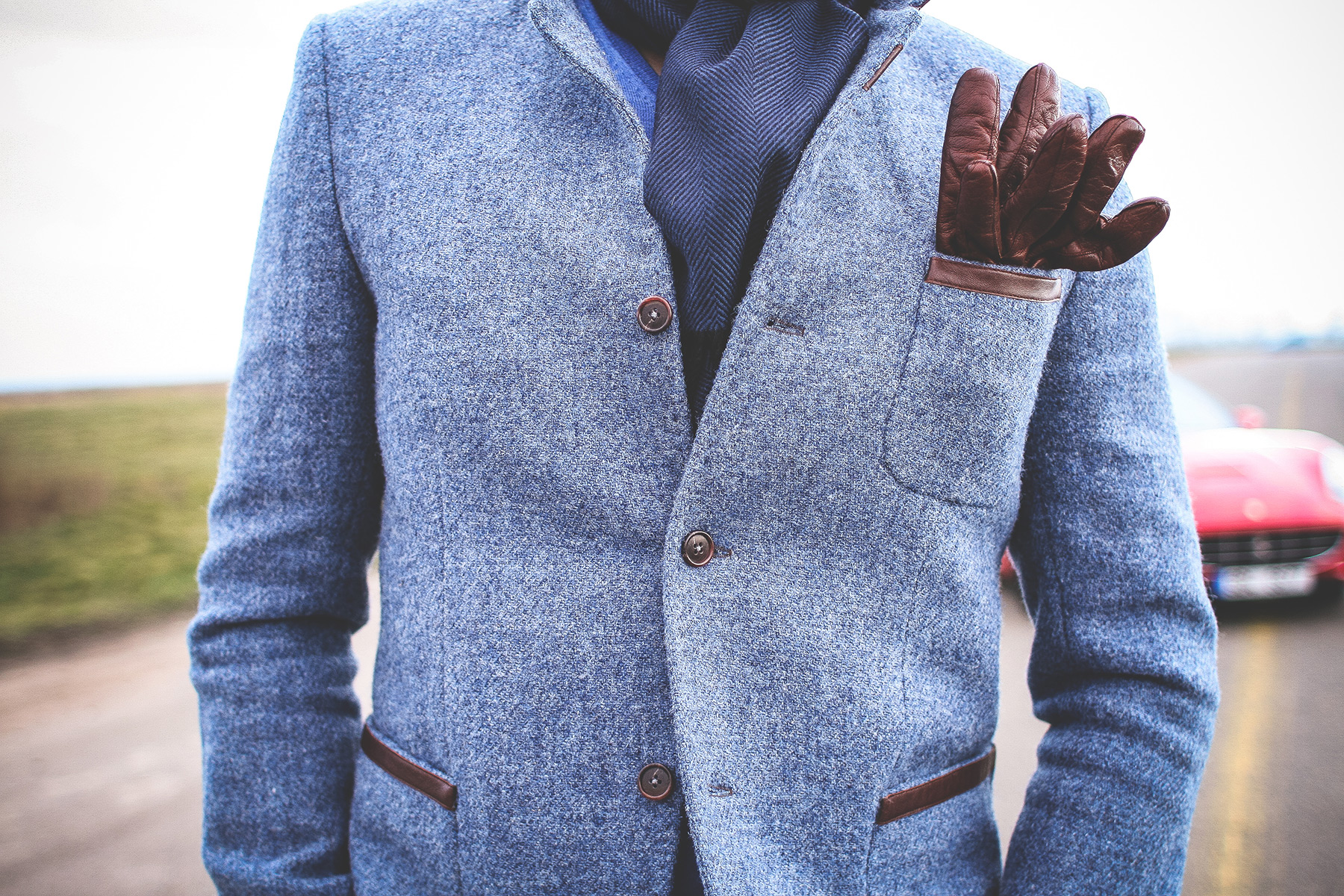 A hard fate has condemned human beings to enter this mortal sphere without any natural covering, like that possessed by the lower animals to protect them from the extremes of heat and… Read More 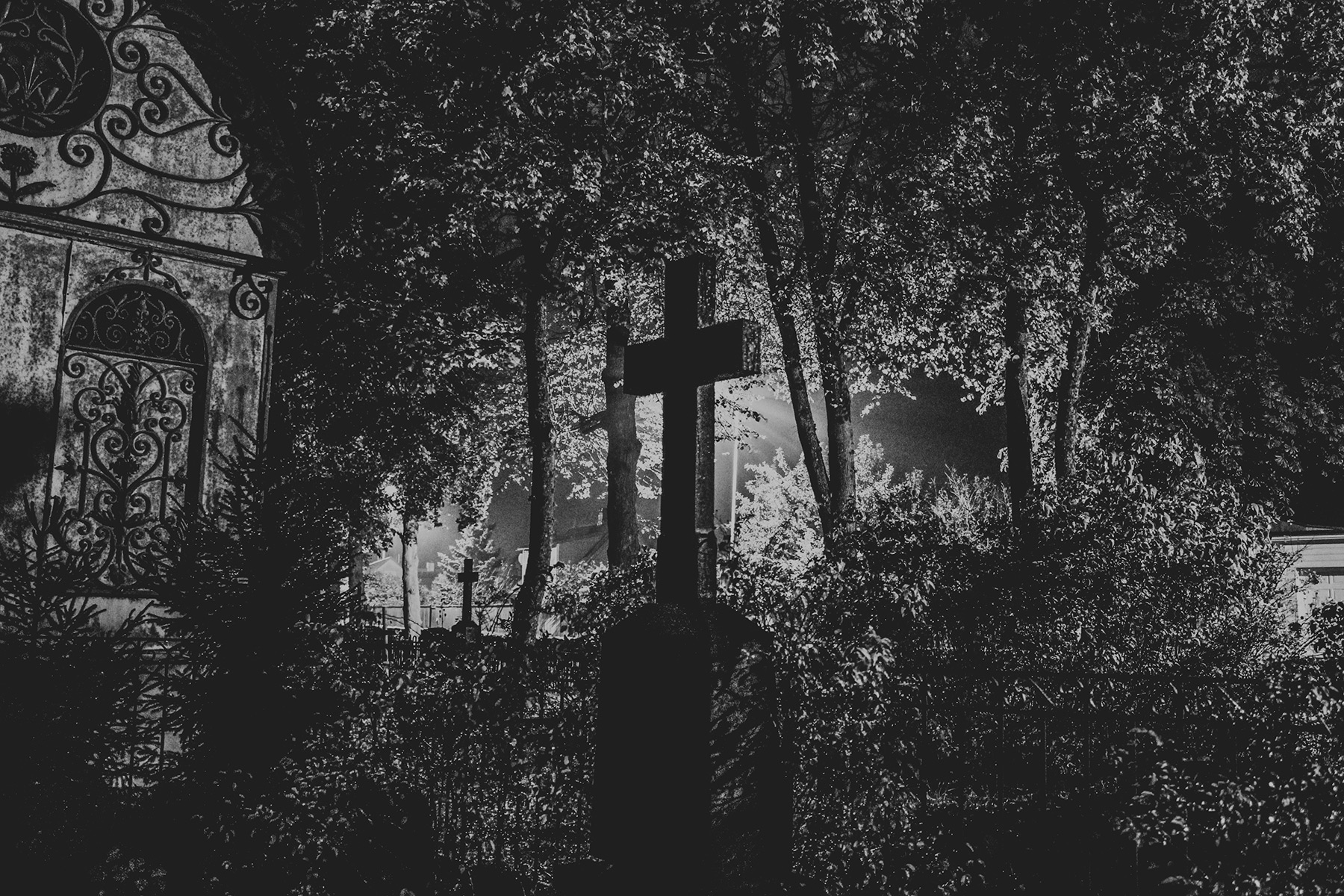 About a mile back from the Hudson, at Coxsackie, stood the cabin of Nick Wolsey, who, in the last century, was known to the river settlements as a hunter and trapper of… Read More

The Question Stated: "Are The Planets Inhabited?" 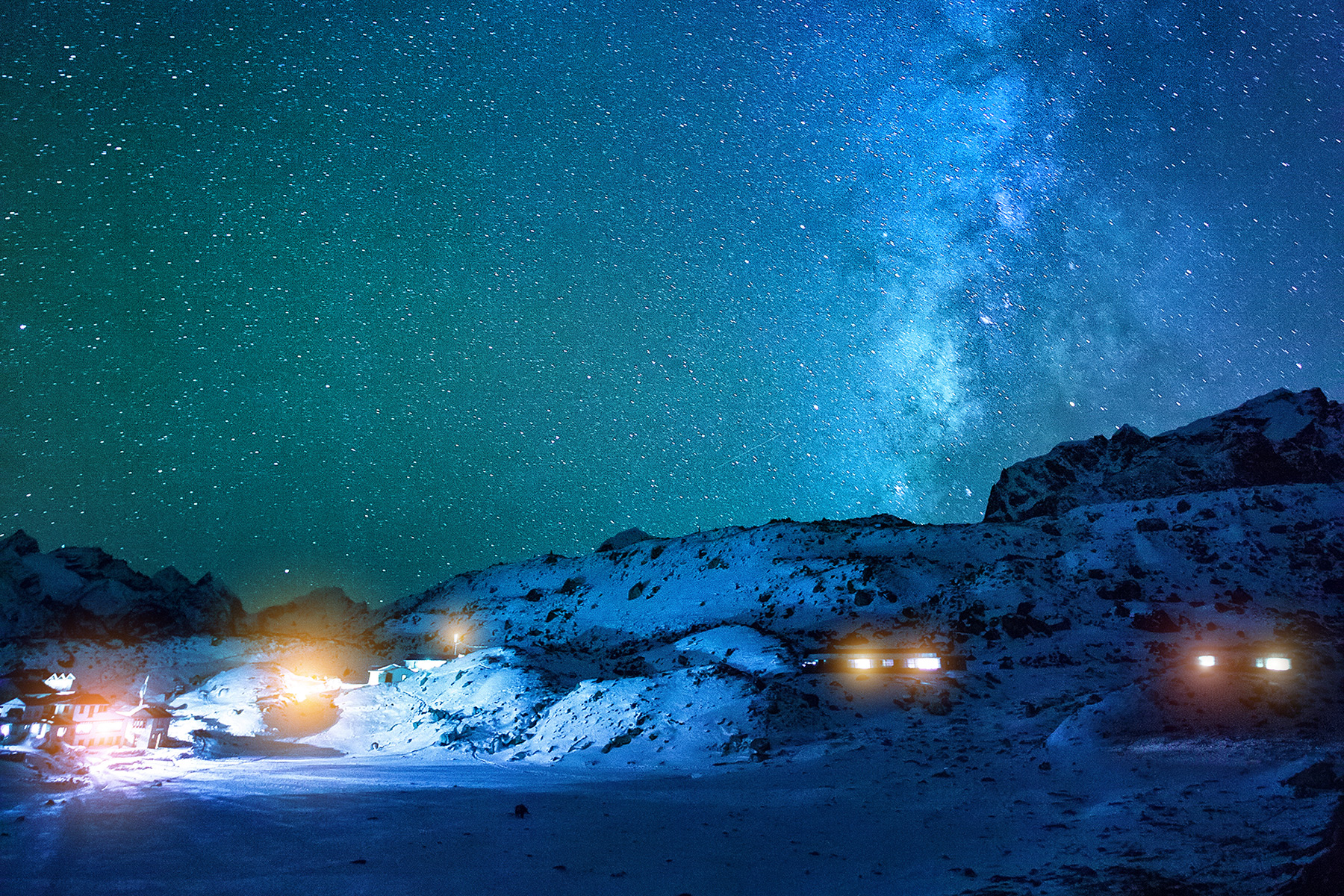