How The Piano Came To Be 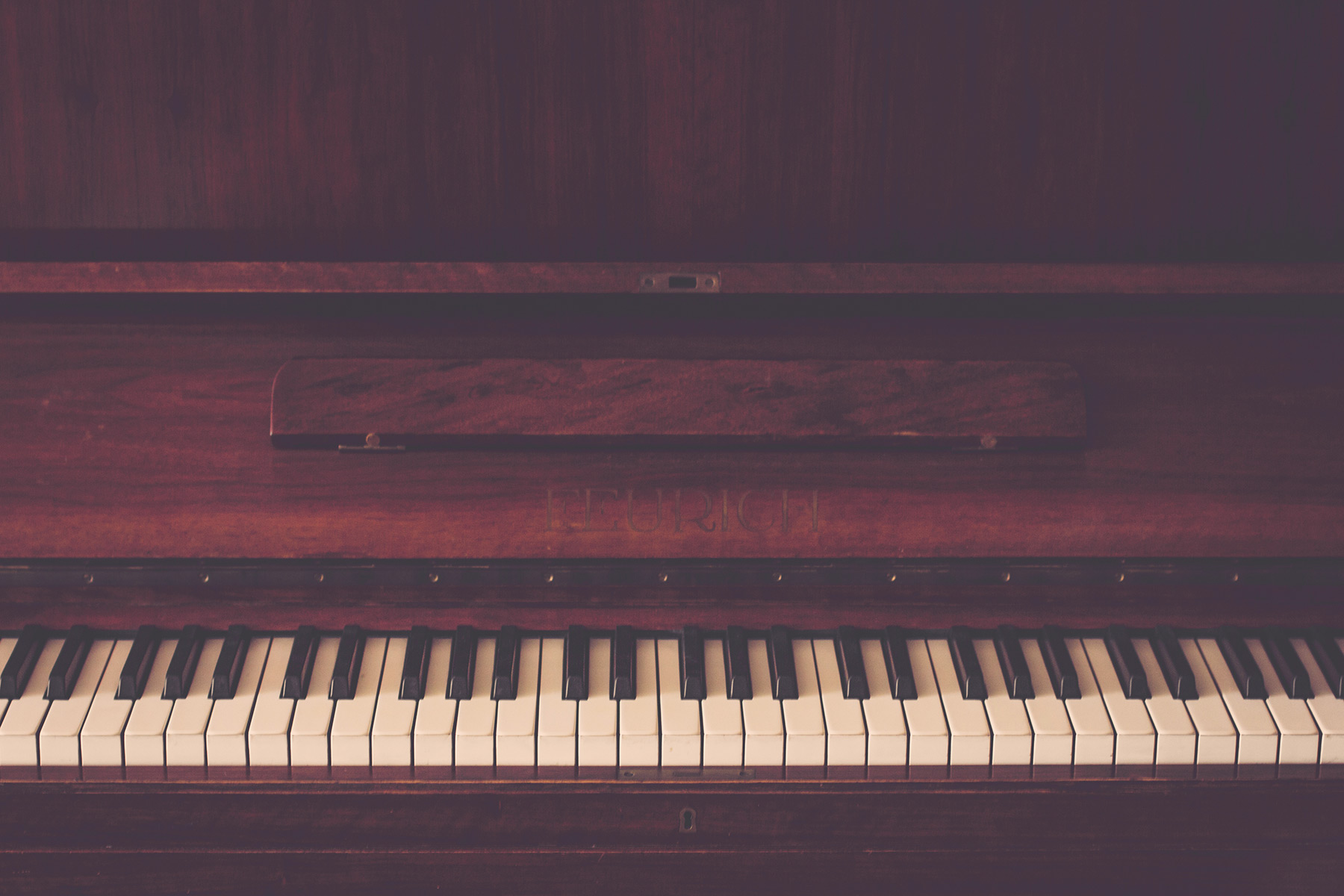 From the dried sinews stretched across the shell of a dead tortoise to the concert-grand piano of the present day is a far flight. Yet to this primitive source, it is said, may be traced the evolution of the stringed instrument which reached its culmination in the piano. The latter has been aptly called “the household orchestra,” and in tracing its origin one must go far back into the annals of the past. If we accept the Bible as history, and it is the greatest of all histories, the stringed instrument is of very ancient date. It is recorded that the ambassadors who came to the court of Saul played upon their nebels, and that David, the sweet singer of Israel, wooed the king from his sadness by singing to his harp. We must go back to the civilization of ancient Egypt, more than five hundred years before that morning nearly two thousand years ago when, it is written, the angelic choir chanted above the historic manger the glorious message, “Peace on earth, good will to men,” and the morning stars sang together.

In the olden times the Greeks laid claim to everything which bespoke culture and progress. The pages of ancient history record no other one thing so persistently as “the glory that was Greece.” And so they tell of the time when —

“Music, heavenly maid, was young,
And yet in ancient Greece she sung!”

It is now generally conceded, however, that it was not in Greece but in ancient Egypt that art, music, and the sciences in general were born. That the Egyptians had stringed instruments is unquestionable. Away back in the year 525 B.C. Cambyses subdued the land. He overthrew the temples in the ruins of which have been found the records of musical instruments dating from the very earliest times. But the priests who guarded the temples were slain, and every vestige of what might have helped to determine the origin of the stringed instrument, out of which, later, the piano was evolved, as well as the names of those who wrought andendeavored to construct instruments which would give forth music, was forever lost.
For lack of written authority, then, one must turn back to tradition for light upon the origin of the piano. Tradition says that Ham, or one of his sons, led the first colony into Egypt. In fact there is a legend that Noah himself once dwelt there and some historians have identified him with the great deity of the Egyptians, Osiris. To Hermes, or Mercury, the secretary of Osiris, is ascribed the invention of the first stringed instrument. The story is that Hermes was walking one day along the banks of the Nile. It was just after one of the great inundations. The Nile had overflowed its banks and the land had been submerged. But now the water had subsided, and as Hermes walked along the shore, his foot struck accidentally against the shell of a dead tortoise. Across the inside of the shell the dried sinews were tightly stretched. Hermes picked it up and touched the sinews with his fingers. He was amazed to hear the sweet tones which the picking of the strings produced. He set to work to make a musical instrument, using the shell of a tortoise for the body and placing strings across it. In substantiation of this legend we find in examining the lyre of the ancient Greeks that almost every one was ornamented with a tortoise. We find also in the records of the Hindus, the Chinese, the Persians, and the Hebrews that these people had stringed musical instruments at a very early date and that the most common among them was the lyre in its various modifications.

The famous sepulcher of Rameses III is elaborately ornamented with harps. Specimens of this instrument have been found also in excavations made in comparatively recent years. In 1823 Sir J. G. Wilkinson discovered in an old Egyptian tomb a harp which, despite the fact that three thousand years had gone by since it had been put to sleep beside its royal master, was in an excellent state of preservation. The strings were of cat-gut and were in marvelously good condition. The custom which the Egyptians had of portraying their daily life upon their city walls, their temples, and tombs has been of incalculable value to the antiquarians in search of authentic information. From the pictures which ornament these temples and tombs we have learned that the harp and the lyre were the favorite instruments of the Egyptians, and these carvings alone furnish indisputable proof of their use by these people.

But all the research which man, thus far, has been able to make has not revealed just who it was that first discovered music in a lifeless instrument. This fact will always be deeply veiled in mystery. All attempts to unravel the threads have failed. None knows yet just who they were who first

“Struck the chorded shell,
And, wondering, on their faces fell
To worship the celestial sounds.
Less than a God they thought there scarce could dwell
Within the hollow of that shell
That spoke so sweetly and so well.”

Just how many strings Hermes had on his tortoise-shell instrument is a much disputed question. Some say there were but three and that they represented the three seasons—spring, summer, and winter—into which it was the custom of the Greeks to divide their year. Some authorities claim that the strings numbered four. Others say there were seven. No one knows. The Greek harp was played by picking the strings with the fingers or with a plectrum. The latter was a small piece of bone or metal, held in the fingers, with which the strings were snapped. Sometimes a short piece of wood was used to strike the strings.

← The History of Fashion
The Party From Gibbet Island →