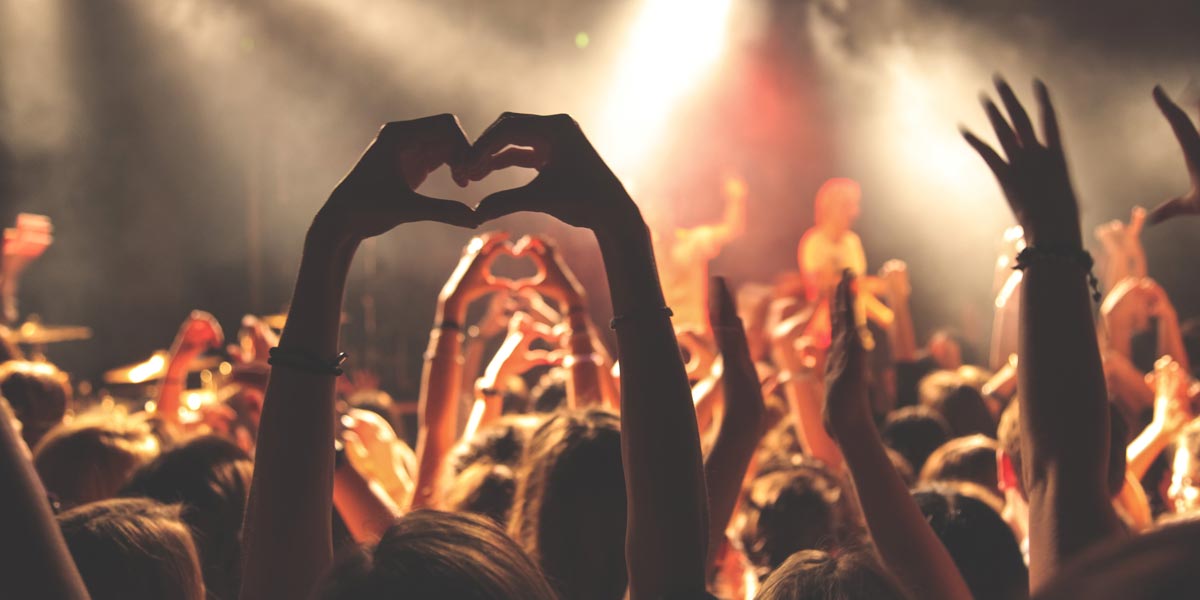 A Big State, The Best Fans

It was only the third I’ve performed in in Texas, and wow, what a crowd! The energy in the room was incredible, and thanks for all those who stayed after the show! Meeting my fans is the most rewarding part of being en entertainer.

While he was speaking, I was looking at him, and trying to see something of the boy I remembered, in the man before me. The man put me out. Look as I might, I could see no more of his boy’s rosy cheeks than of his boy’s trim little jacket. His complexion had got pale: his face, at the lower part was covered, to my great surprise and disappointment, with a curly brown beard and mustachios. He had a lively touch-and-go way with him, very pleasant and engaging, I admit; but nothing to compare with his free-and-easy manners of other times. To make matters worse, he had promised to be tall, and had not kept his promise. He was neat, and slim, and well made; but he wasn’t by an inch or two up to the middle height. In short, he baffled me altogether. The years that had passed had left nothing of his old self, except the bright, straightforward look in his eyes. There I found our nice boy again, and there I concluded to stop in my investigation.

“Welcome back to the old place, Mr. Franklin,” I said. “All the more welcome, sir, that you have come some hours before we expected you.”

“I have a reason for coming before you expected me,” answered Mr. Franklin. “I suspect, Betteredge, that I have been followed and watched in London, for the last three or four days; and I have travelled by the morning instead of the afternoon train, because I wanted to give a certain dark-looking stranger the slip.”

Those words did more than surprise me. They brought back to my mind, in a flash, the three jugglers, and Penelope’s notion that they meant some mischief to Mr. Franklin Blake.

“Who’s watching you, sir,—and why?” I inquired.