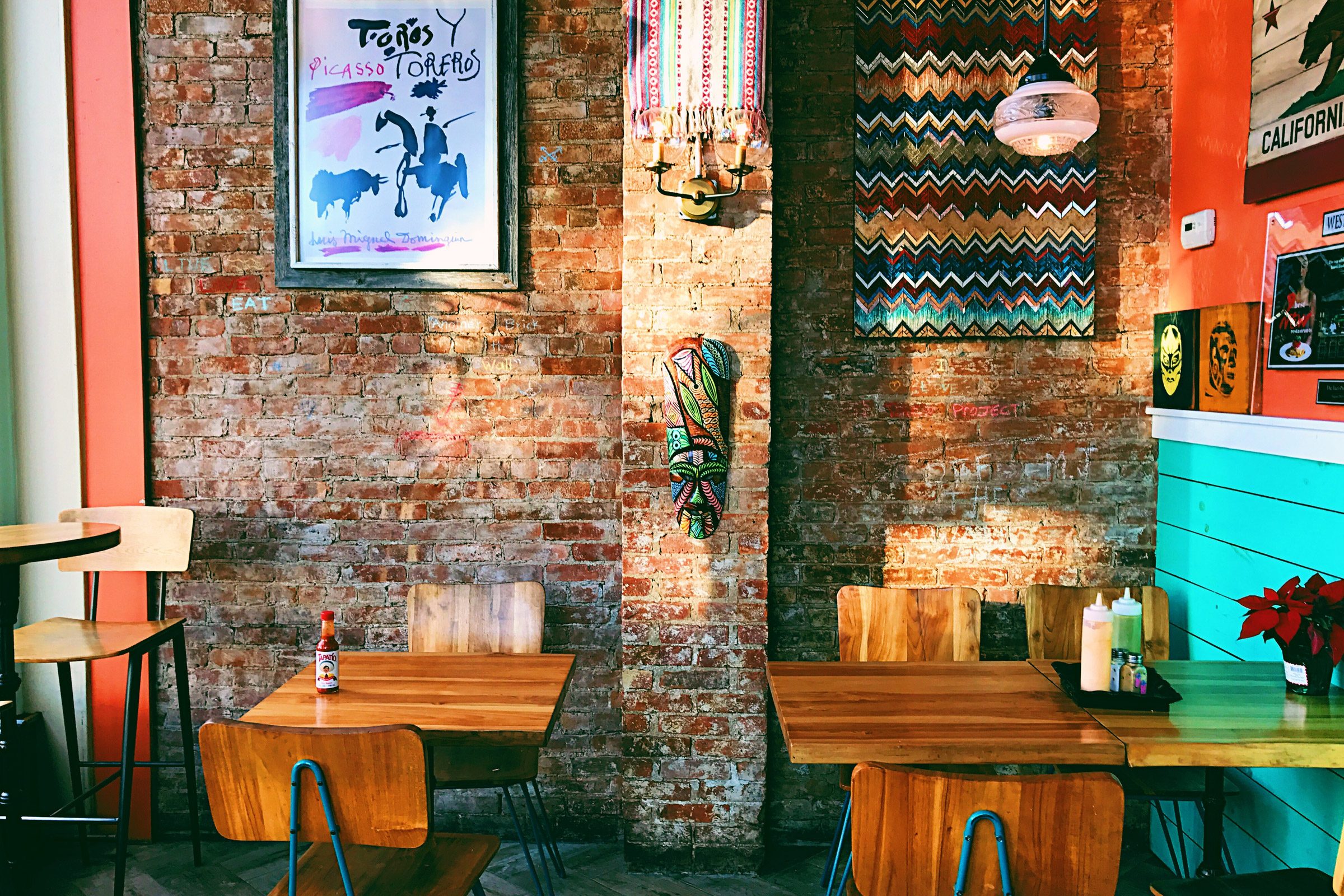 The Land of Bohemia

Bohemia! What vulgarities are perpetrated in thy name! How abused is the word! Because of a misconception of an idea it has suffered more than any other in the English language. It has done duty in describing almost every form of license and licentiousness. It has been the cloak of debauchery and the excuse for sex degradation. It has been so misused as to bring the very word into disrepute.

To us Bohemianism means the naturalism of refined people.

That it may be protected from vulgarians Society prescribes conventional rules and regulations, which, like morals, change with environment.

Bohemianism is the protest of naturalism against the too rigid, and, oft-times, absurd restrictions established by Society.

The Bohemian requires no prescribed rules, for his or her innate gentility prevents those things Society guards against. In Bohemia men and women mingle in good fellowship and camaraderie without finding the sex question a necessary topic of conversation. They do not find it necessary to push exhilaration to intoxication; to increase their animation to boisterousness. Their lack of conventionality does not tend to boorishness.

Some of the most enjoyable Bohemian affairs we know of have been full dress gatherings, carefully planned and delightfully carried out; others have been impromptu, neither the hour, the place, nor the dress being taken into consideration.

The unrefined get everywhere, even into the drawing rooms of royalty, consequently we must expect to meet them in Bohemia. But the true Bohemian has a way of forgetting to meet obnoxious personages and, as a rule, is more choice in the selection of associates than the vaunted “400.” With the Bohemian but one thing counts: Fitness. Money, position, personal appearance and even brains are of no avail if there be the bar sinister—unfit.

In a restaurant, one evening, a number of men and women were seated conspicuously at a table in the center of the room. Flowing neckties such as are affected by Parisian art students were worn by the men; all were coa 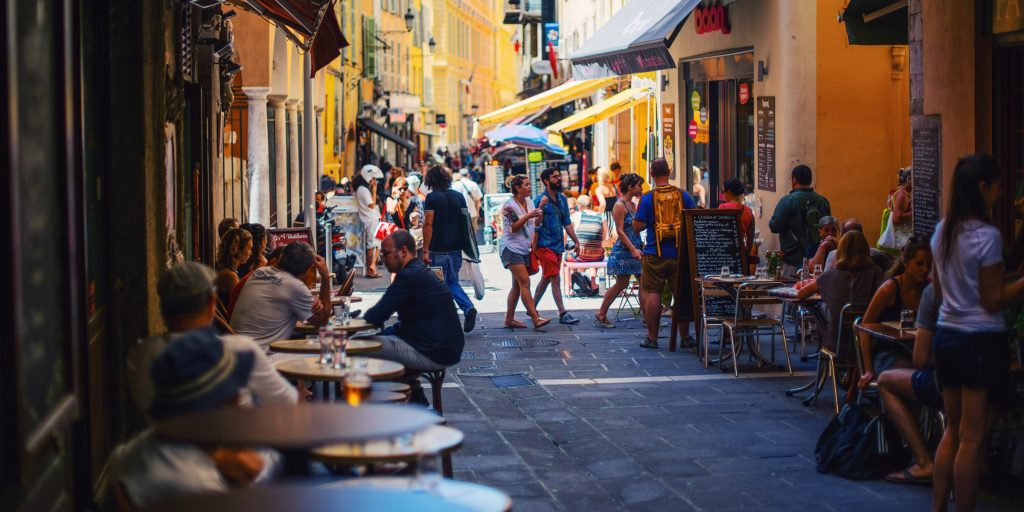 Paris – The original land of bohemia.

rse, loud and much in evidence. They not only attracted attention by their loudness and outre actions, but they called notice by pelting other diners with missiles of bread. To us they were the last word in vulgarity, but to a young woman who had come to the place because she had heard it was “so Bohemian” they were ideal, and she remarked to her companion:

“I do so love to associate with real Bohemians like these. Can’t we get acquainted with them?”

In San Francisco there are Bohemians and Near-Bohemians, and if you are like the young woman mentioned you are apt to miss the real and take the imitation for the genuine article.

We mean no derogation of San Francisco’s restaurants when we say that San Francisco’s highest form of Bohemianism is rarely in evidence in restaurants. We have enjoyed wonderful Bohemian dinners in restaurants, but the other diners were not aware of it. Some far more interesting gatherings have been in the rooms of Bohemian friends. Not always is it the artistic combination of famous chef that brings greatest delight, for we have as frequently had pleasure over a supper of some simple dish in the attic room of a good friend.

This brings us to the crux of Bohemianism. It depends so little on environment that it means nothing, and so much on companionship that it means all.

To achieve a comprehensive idea of San Francisco’s Bohemianism let us divide its history into five eras. First we have the old Spanish days—the days “before the Gringo came.” Then reigned conviviality held within most discreet bounds of convention, and it would be a misnomer, indeed, to call the pre-pioneer days of San Francisco “Bohemian” in any sense of the word.

Courtesy unfailing, good-fellowship always in tune, and lavish hospitality, marked the days of the Dons—those wonderfully considerate hosts who always placed a pile of gold and silver coins on the table of the guest chamber, in order that none might go away in need. Their feasts were events of careful consideration and long preparation, and those whose memories carry them back to the early days, recall bounteous loading of tables when festal occasion called for display.

Lips linger lovingly over such names as the Vallejos, the Picos, and those other Spanish families who spread their hospitality with such wondrous prodigality that their open welcome became a by-word in all parts of the West.

But it was not in the grand fiestas that the finest and most palatable dishes were to be found. In the family of each of these Spanish Grandees were culinary secrets known to none except the “Senora de la Casa,” and transmitted by her to her sons and daughters.

← The Story Of A Little Bakery In The Bronx