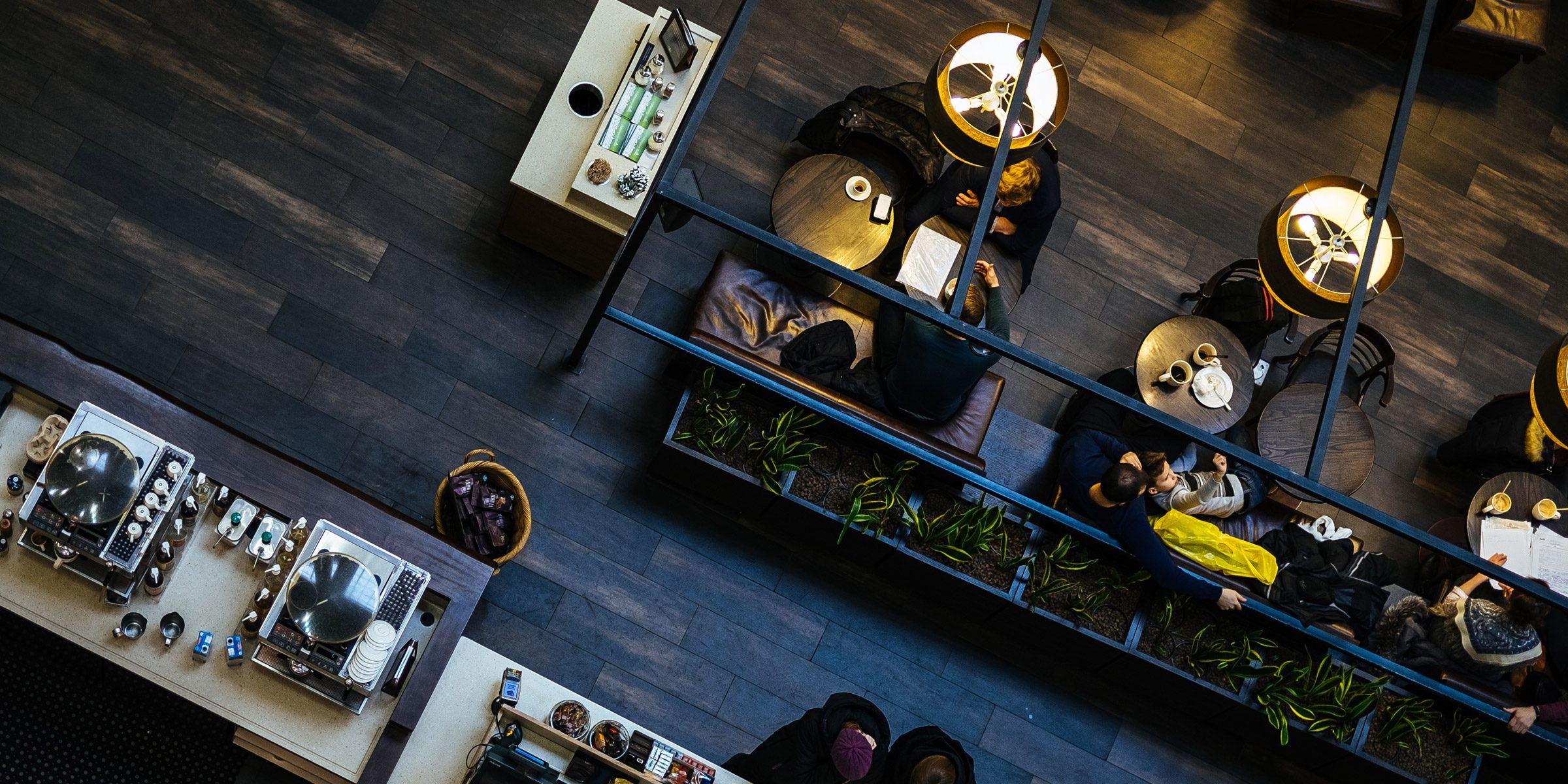 It was in Paris that a world traveler said to us:

“San Francisco! That wonderful city where you get the best there is to eat, served in a manner that enhances its flavor and establishes it forever in your memory.”

Were one to write of San Francisco and omit mention of its gustatory delights the whole world would protest, for in San Francisco eating is an art and cooking a science, and he who knows not what San Francisco provides knows neither art nor science.

Here have congregated the world’s greatest chefs, and when one exclaims in ecstasy over a wonderful flavor found in some dingy restaurant, let him not be surprised if he learn that the chef who concocted the dish boasts royal decoration for tickling the palate of some epicurean ruler of foreign land.

And why should San Francisco have achieved this distinction in the minds of the gourmets?

They have all this but with them is lacking “atmosphere.”

Where do we find such romanticism as in San Francisco? Where do we find so many strange characters and happenings? All lending almost mystic charm to the environment surrounding queer little restaurants, where rare dishes are served, and where one feels that he is in foreign land, even though he be in the center of a high representative American city.

San Francisco’s cosmopolitanism is peculiar to itself. Here are represented the nations of earth in such distinctive colonies that one might well imagine himself possessed of the magic carpet told of in Arabian Nights Tales, as he is transported in the twinkling of an eye from country to country. It is but a step across a street from America into Japan, then another step into China. Cross another street and you are in Mexico, close neighbor to France. Around the corner lies Italy, and from Italy you pass to Lombardy, and on to Greece. So it goes until one feels that he has been around the world in an afternoon.

But the stepping across the street and one passes from one land to the other, finding all the peculiar characteristics of the various countries as indelibly fixed as if they were thousands of miles away. Speech, manners, customs, costumes and religions change with startling rapidity, and as you enter into the life of the nation you find that each has brought the best of its gastronomy for your delectation.

San Francisco has called to the world for its best, and the response has been so prompt that no country has failed to send its tribute and give the best thought of those who cater to the men and women who know.

This aggregation of cuisinaire, gathered where is to be found a most wonderful variety of food products in highest state of excellence, has made San Francisco the Mecca for lovers of gustatory delights, and this is why the name of San Francisco is known wherever men and women sit at table.

It has taken us years of patient research to learn how these chefs prepare their combinations of fish, flesh, fowl, and herbs, in order that we might put them down, giving recipes of dishes whose memories linger in the minds of world wanderers, and to which their thoughts revert with a sigh as they partake of unsatisfactory viands in other countries and other cosmopolitan cities.

Those to whom only the surface of things is visible are prone to express wonder at the love and enthusiasm of the San Franciscan for his home city. The casual visitor cannot understand the enchantment, the mystery, the witchery that holds one; they do not know that we steal the hours from the night to lengthen our days because the gray, whispering wraiths of fog hold for us the very breath of life; they do not know that the call of the wind, and of the sea, and of the air, is the inspiration that makes San Francisco the pleasure-ground of the world.

It is this that makes San Francisco the home of Bohemia, and whether it be in the early morning hours as one rises to greet the first gray streaks of dawn, or as the sun drops through the Golden Gate to its ocean bed, so slowly that it seems loth to leave; whether it be in the broad glare of noon-day sun, or under the dazzling blaze of midnight lights, San Francisco ever holds out her arms, wide in welcome, to those who see more in life than the dull routine of working each day in order that they may gain sufficient to enable them to work again on the morrow.