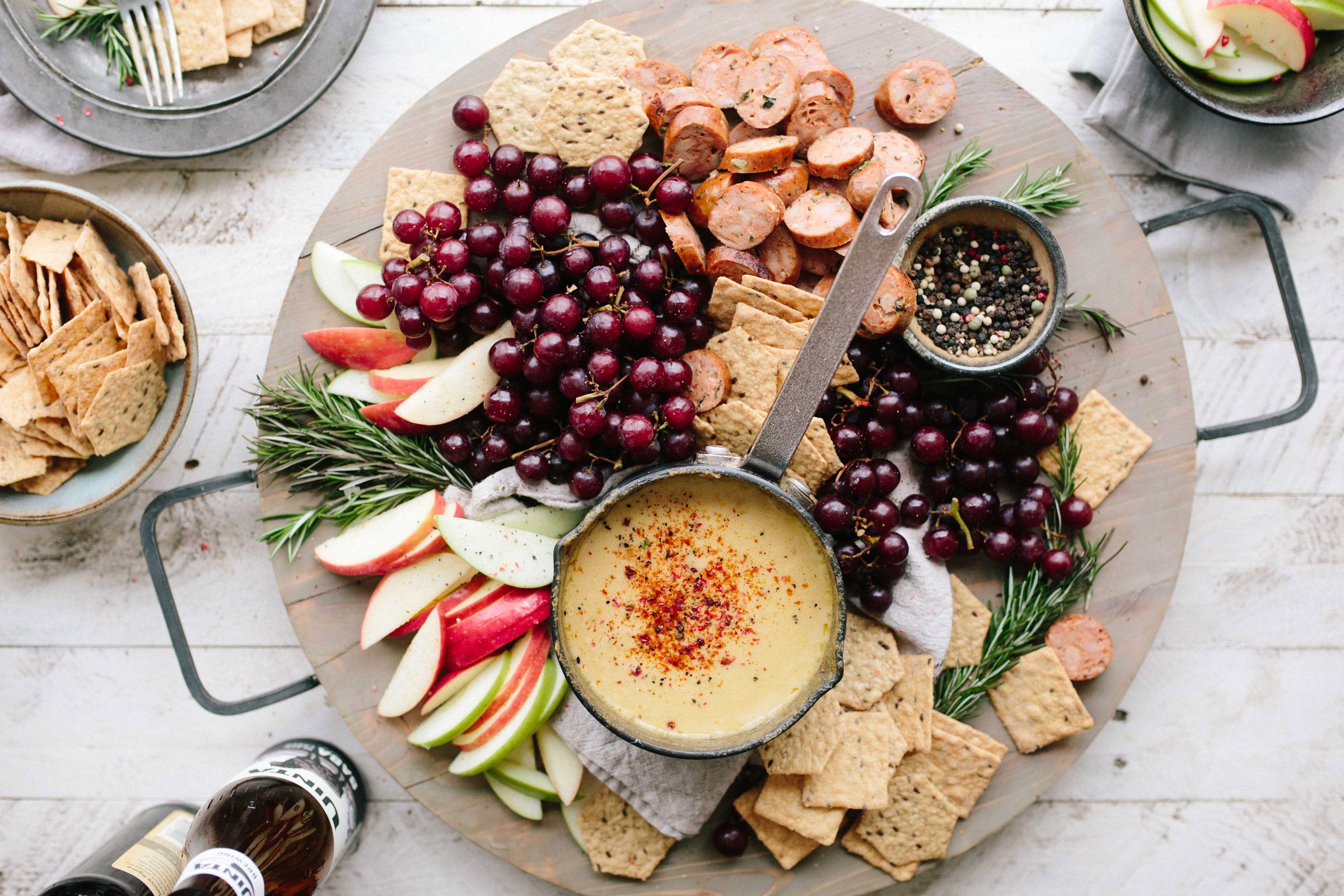 Alexandre Dumas, père, after writing five hundred novels, says, “I wish to close my literary career with a book on cooking.”

And in the hundred pages or so of preface—or perhaps overture would be the better word, since in it a group of literary men, while contributing recondite recipes, flourish trumpets in every key—to his huge volume he says, “I wish to be read by people of the world, and practiced by people of the art” (gens de l’art); and although I wish, like every one who writes, to be read by all the world, I wish to aid the practice, not of the professors of the culinary art, but those whose aspirations point to an enjoyment of the good things of life, but whose means of attaining them are limited. 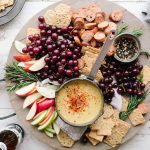 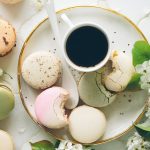 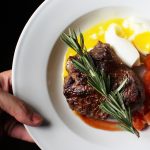 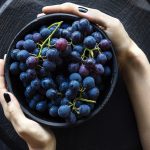 There is a great deal of talk just now about cooking; in a lesser degree it takes its place as a popular topic with ceramics, modern antiques, and household art. The fact of it being in a mild way fashionable may do a little good to the eating world in general. And it may make it more easy to convince young women of refined2 proclivities that the art of cooking is not beneath their attention, to know that the Queen of England’s daughters—and of course the cream of the London fair—have attended the lectures on the subject delivered at South Kensington, and that a young lady of rank, Sir James Coles’s daughter, has been recording angel to the association, is in fact the R. C. C. who edits the “Official Handbook of Cookery.”

But, notwithstanding all that has been done by South Kensington lectures in London and Miss Corson’s Cooking School in New York to popularize the culinary art, one may go into a dozen houses, and find the ladies of the family with sticky fingers, scissors, and gum pot, busily porcelainizing clay jars, and not find one where they are as zealously trying to work out the problems of the “Official Handbook of Cookery.”

I have nothing to say against the artistic distractions of the day. Anything that will induce love of the beautiful, and remove from us the possibility of a return to the horrors of hair-cloth and brocatel and crochet tidies, will be a stride in the right direction. But what I do protest against, is the fact, that the same refined girls and matrons, who so love to adorn their houses that they will spend hours improving a pickle jar, mediævalizing their furniture, or decorating the dinner service, will shirk everything that pertains to the preparation of food as dirty, disagreeable drudgery, and sit down to a commonplace, ill-prepared meal, served on those artistic plates, as complacently as if dainty food were not a refinement; as if heavy rolls and poor bread, burnt or greasy steak, and wilted potatoes did not smack of the shanty, just as loudly as coarse crockery or rag carpet—indeed far more so; the carpet and crockery may be due3 to poverty, but a dainty meal or its reverse will speak volumes for innate refinement or its lack in the woman who serves it. You see by my speaking of rag carpets and dainty meals in one breath, that I do not consider good things to be the privilege of the rich alone.

There are a great many dainty things the household of small or moderate means can have just as easily as the most wealthy. Beautiful bread—light, white, crisp—costs no more than the tough, thick-crusted boulder, with cavities like eye-sockets, that one so frequently meets with as home-made bread. As Hood says:

“Who has not met with home-made bread,
A heavy compound of putty and lead?”

Delicious coffee is only a matter of care, not expense—and indeed in America the cause of poor food, even in a boarding-house, is seldom in the quality of the articles so much as in the preparation and selection of them—yet an epicure can breakfast well with fine bread and butter and good coffee. And this leads me to another thing: many people think that to give too much attention to food shows gluttony. I have heard a lady say with a tone of virtuous rebuke, when the conversation turned from fashions to cooking, “I give very little time to cooking, we eat to live only”—which is exactly what an animal does. Eating to live is mere feeding. Brillat-Savarin, an abstemious eater himself, among other witty things on the same topic says, “L’animal se repait, l’homme mange, l’homme d’esprit seul sait manger.”

Nine people out of ten, when they call a man an epicure, mean it as a sort of reproach, a man who is averse to every-day food, one whom plain fare would fail to satisfy; but Grimod de la Reyniere, the most cel4ebrated gourmet of his day, author of “Almanach des Gourmands,” and authority on all matters culinary of the last century, said, “A true epicure can dine well on one dish, provided it is excellent of its kind.” Excellent, that is it. A little care will generally secure to us the refinement of having only on the table what is excellent of its kind. If it is but potatoes and salt, let the salt be ground fine, and the potatoes white and mealy. Thackeray says, an epicure is one who never tires of brown bread and fresh butter, and in this sense every New Yorker who has his rolls from the Brevoort House, and uses Darlington butter, is an epicure. There seems to me, more mere animalism in wading through a long bill of fare, eating three or four indifferently cooked vegetables, fish, meat, poultry, each second-rate in quality, or made so by bad cooking, and declaring that you have dined well, and are easy to please, than there is in taking pains to have a perfectly broiled chop, a fine potato, and a salad, on which any true epicure could dine well, while on the former fare he would leave the table hungry.

Spenser points a moral for me when he says, speaking of the Irish in 1580, “That wherever they found a plot of shamrocks or water-cresses they had a feast;” but there were gourmets even among them, for “some gobbled the green food as it came, and some picked the faultless stalks, and looked for the bloom on the leaf.”

Thus it is, when I speak of “good living,” I do not mean expensive living or high living, but living so that the table may be as elegant as the dishes on which it is served.

← The Ideal Bartender
Food For The Traveler →