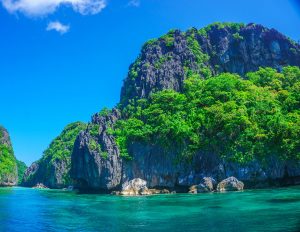 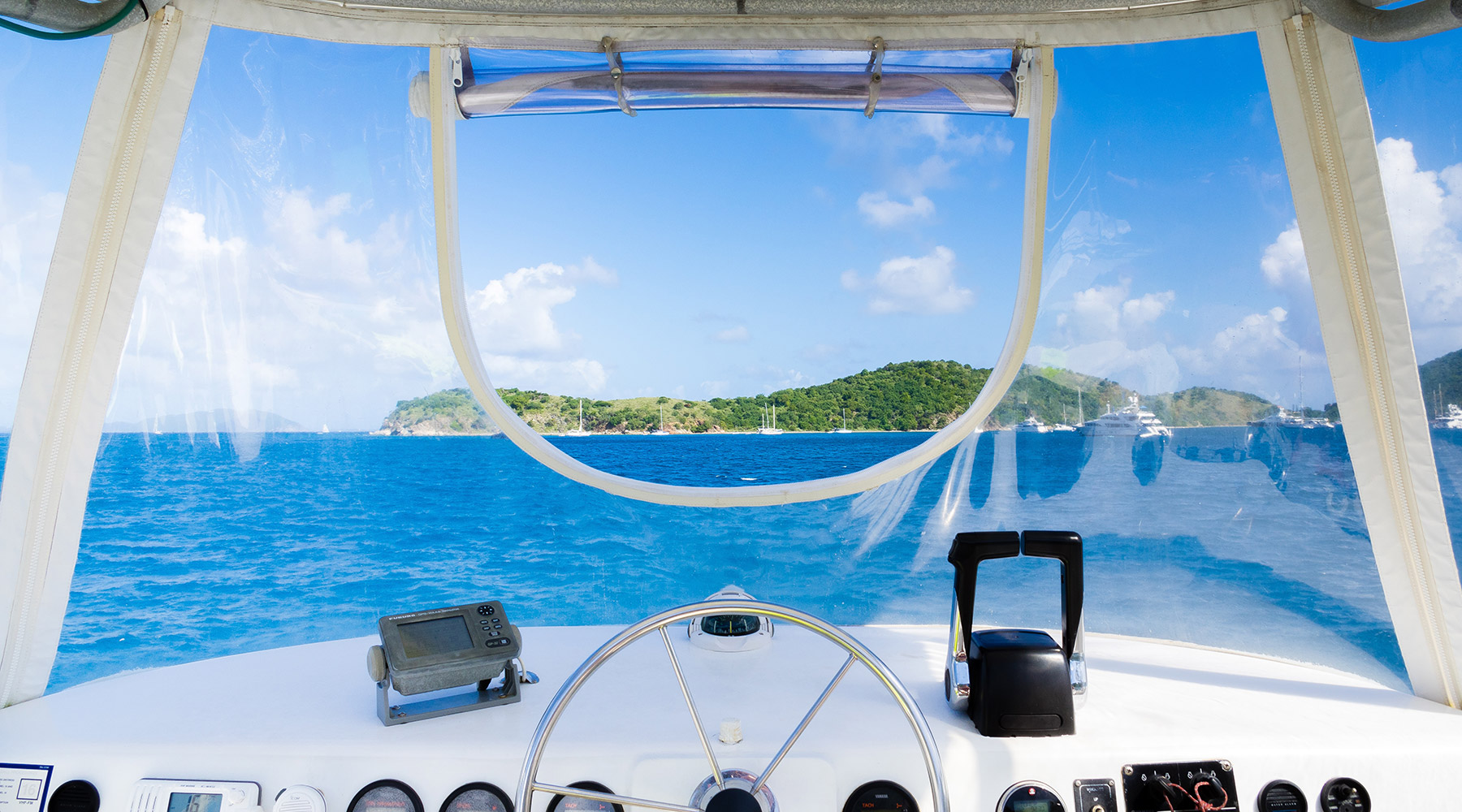 The Key To A Quality Restoration