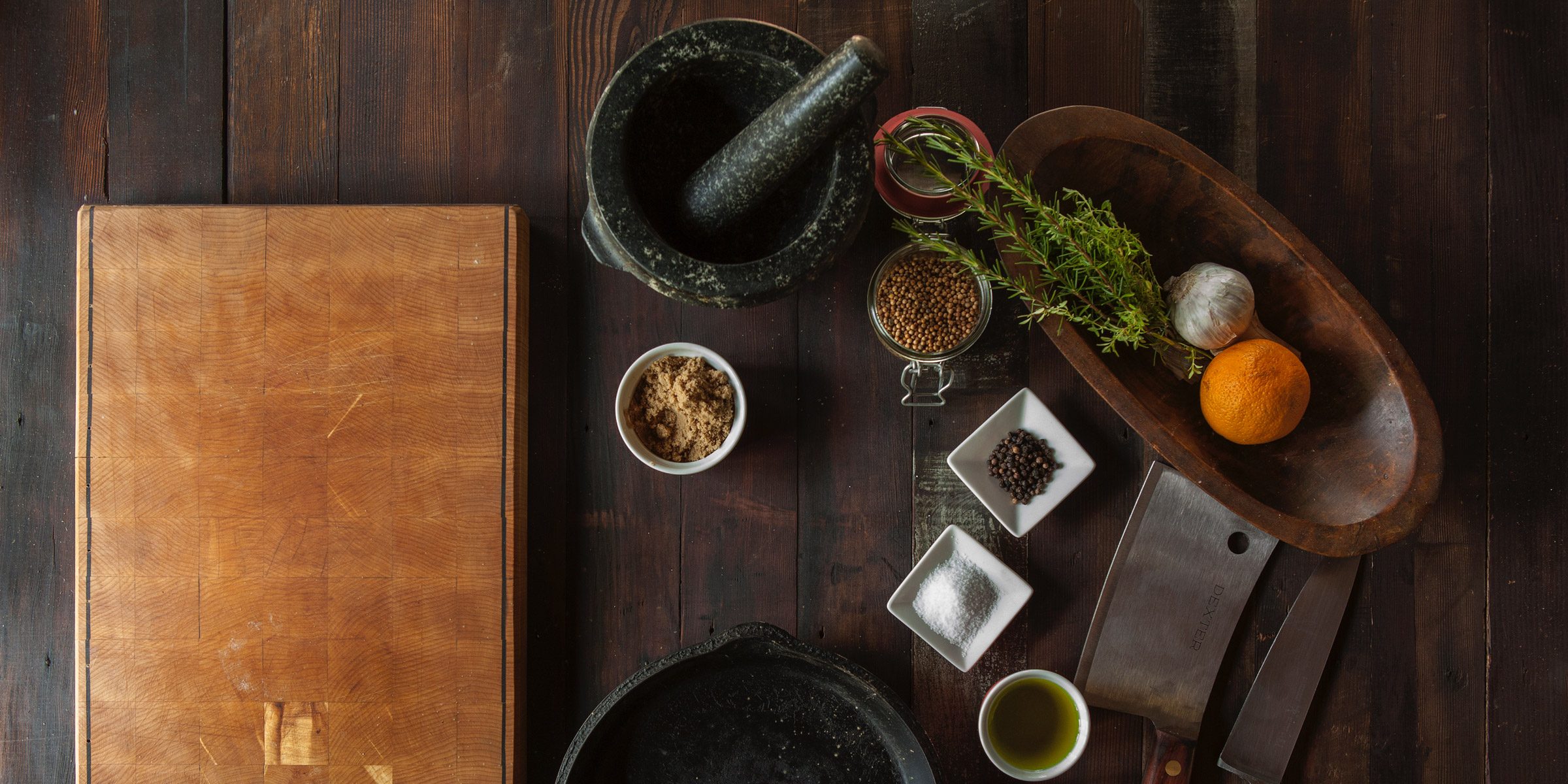 The importance of every woman having a thorough knowledge of domestic economy cannot be too strongly insisted on. The false refinement which, of late years, has considered an acquaintance with domestic matters to be only suitable for servants, has been fraught with the most disastrous consequences. This may seem strong language, but it is not too strong.

All sanitary reformers know well enough that it is in the power of many women to prevent very many deaths, and an incalculable amount of misery and vice. Speaking of sanitary reform, the late Canon Kingsley says:—‘Women can do in that work what men cannot. The private correspondence of women, private conversation, private example of ladies, above all of married women, of mothers of families, may do what no legislation can.’ And again, in the same speech, delivered on behalf of the Ladies’ Sanitary Association, he says:—‘Ah! would to God that some man had the pictorial eloquence to put before the mothers of England the mass of preventable agony of mind and body which exists in England, year after year: and would that some man had the logical 2eloquence to make them understand that it is in their power, in the power of the mothers and wives of the higher classes—I will not say to stop it all, God only knows that—but to stop, as I believe, three-fourths of it.’

This may seem to some, perhaps, too serious an introduction to a cookery book; but it is my earnest wish that my book may not be simply a collection of recipes for cooks to refer to, but a real help to those women who, recognising the importance of good cookery in sanitary reform, are doing their utmost (as I know many are) to acquire that knowledge, and are thereby making the lives of those about them brighter and happier; and are also by their examples doing an amount of good that they themselves scarcely dream of. I have been told more than once by those benevolently interested in the working classes that with instruction to ladies on cookery they had no sympathy, and they seemed to think that it would be better if lessons on the subject were given exclusively to the poor. They forget that the wives of the working men are women who have most of them been domestic servants, and that what they learn in their situations, and what habits they there acquire, they take for good or evil into their own homes; and in this way an ignorant careless mistress may be doing an infinitude of harm to her sister women in a lower position than herself. On the other hand, a mistress who understands thoroughly the management of a house, by wisely training her servants in habits of order and industry, by teaching them what they do not know and have had no opportunity of learning about hygiene or the laws of health, may be—in fact cannot help being—a blessing indirectly to many homes. 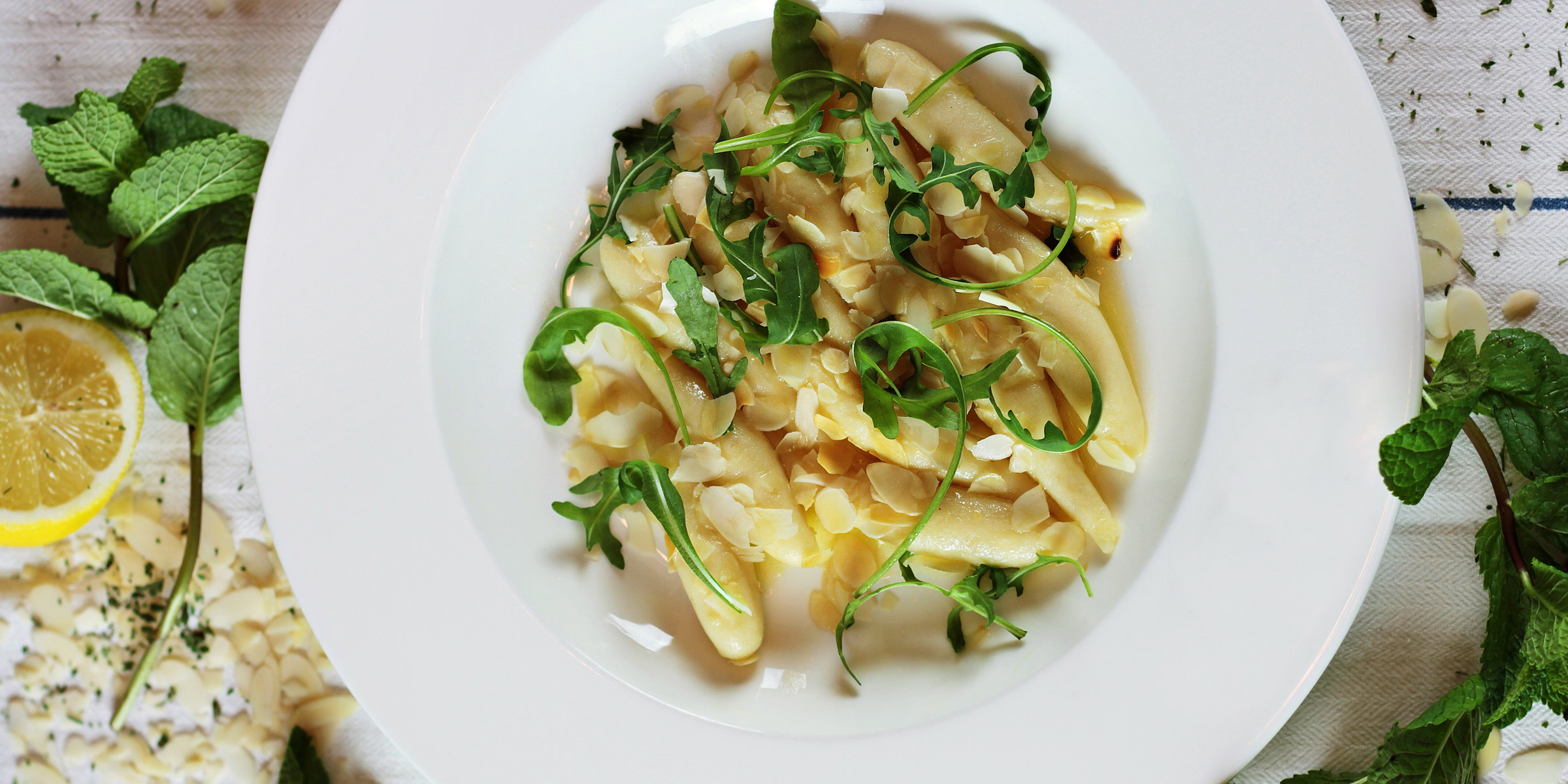 I believe that the working classes must be taught in this way if they are to be taught at all. I have myself, over and over again, tried to benefit my poorer sisters by giving them free lessons on food and cookery; and although 3I invariably find a few who are very grateful for such instruction, the majority, I imagine, never trouble to put in practice what they have been taught. Their habits have been already formed, and it is not easy for them to alter them. But it is a significant fact that those who do value the lessons are generally respectable hardworking women, who have held good situations under good mistresses.

I have also heard it very ignorantly objected by some that by teaching ladies how to cook, you are taking the bread out of the servants’ mouths. This is, indeed, the conclusion of a shallow mind; for with equal justice and good sense, it might be said that the owner of any large business was taking the bread out of his employés’ mouths because he happened to be acquainted with all the details of his own business, and was able to see that those in his employment attended to their duties properly. But this, I suppose, everyone will admit, that the owner of any business ignorant of the management and details of it, would not unlikely one day find himself without any business to manage. And if this is true with regard to men’s businesses, is it not equally so with regard to women’s?
I have the greatest sympathy with servants, and would be the last to injure them in any way. A good servant is a treasure: and good work always deserves good wages. But the more a mistress knows of household work herself, the more is she likely to appreciate a servant who honestly and conscientiously performs her duties; and by understanding their difficulties, the more consideration is she likely to show to those in her employ.

But there are some ladies to whom a knowledge of domestic economy ought to be especially invaluable—namely, those whose means are so limited that they cannot afford to engage servants who have had any great experience, and, therefore, who keep only what is called a general servant, a term which often means a woman or 4girl who will undertake to do everything, but who has only the vaguest notions of how anything should be done. They, poor things, have had no opportunity of learning in the homes from which they came. But it will be well for the poor ‘General’ if her mistress can teach and train her; for she will then leave her situation with knowledge and habits that will make her a valuable and useful woman, and be of the greatest service to her all her life.

It is, however, quite surprising to see the rough way in which some people allow themselves to be served, and the muddle in which they prefer to live rather than do anything themselves that they consider menial; as if an untidy house, slovenly servants, badly cooked and coarsely served food, are not likely to do much more to lower their self-respect than any amount of so-called drudgery. ‘A gentlewoman,’ it has been said, ‘never lowers herself by doing that which would make her feel less a gentlewoman if left undone.’

How much healthier and happier, too, many girls would be, if, instead of going out in all weathers, day after day, to earn a miserable pittance in any such employment as daily governesses, they would do some of the lighter housework, cooking, &c., at home. By being able to do with one servant instead of two, they would save probably more than they could earn in other ways, besides being much stronger from the exercise thus taken. But too many girls are, unfortunately, imbued with the vulgar notion that work is not genteel. What a Moloch this gentility has been and still is! What a number of human sacrifices are continually placed at its shrine, and what puppets its votaries become! Mr. Smiles says: ‘There is a dreadful ambition abroad for being “genteel.” We keep up appearances too often at the expense of honesty, and though we may not be rich, yet we must seem to be so. We must be “respectable,” though only in the meanest sense—in mere vulgar outward show. We have not the courage to 5go patiently onward in the condition of life in which it has pleased God to call us, but must needs live in some fashionable state to which we ridiculously please to call ourselves; and all to gratify the vanity of that unsubstantial genteel world of which we form a part.’
It would effect a moral revolution if women would only look at matters in the true light. How much crime and misery may be traced to mismanaged unattractive homes! How many deaths to the ignorance of hygiene! How much intemperance to the physical depression caused by badly cooked food! Let us hope that the refinement, falsely so called, which is only another name for vanity, laziness, and selfishness, may soon give way to the true refinement of heart and mind which considers nothing too menial which will benefit others; nothing too common that will add to the happiness of our fellow-creatures.

If we women could earnestly and courageously endeavour to do the duty nearest to us, remembering that all honest work, of whatever kind, has been for ever ennobled by the great Founder of our Faith, so should we be, one in one way and one in another, ‘helping to move (to quote Dean Goulburn) the wheels of the great world system whose revolutions are bringing on the kingdom of Christ.’ ‘To be good and to be useful,’ as Canon Kingsley says, ‘are the two objects for which we were sent into this world.’