The following Receipts and Directions are not collected from books, nor interspersed with old women’s nostrums; but they are, in very truth, the result of my own LONG EXPERIENCE in trade, founded on chemical principles, which are principles of never-erring nature.

Perhaps I had never thought of this Method of communicating my little knowledge, had it not been for many gentlemen in the counties of Gloucester, Hereford and Worcester for whom I have done a great deal of business, in the cyder-way particularly; and who have often express’d their desire of seeing my directions for the management of cyders. made public.

And no doubt such a thing was wanting; for it’s hardly credible how much liquors of almost every kind is spoiled by mismanagement. Few people know the nature of fermentation, without which no vinous spirit can be produced; nor any liquor be rendered fine and potible. 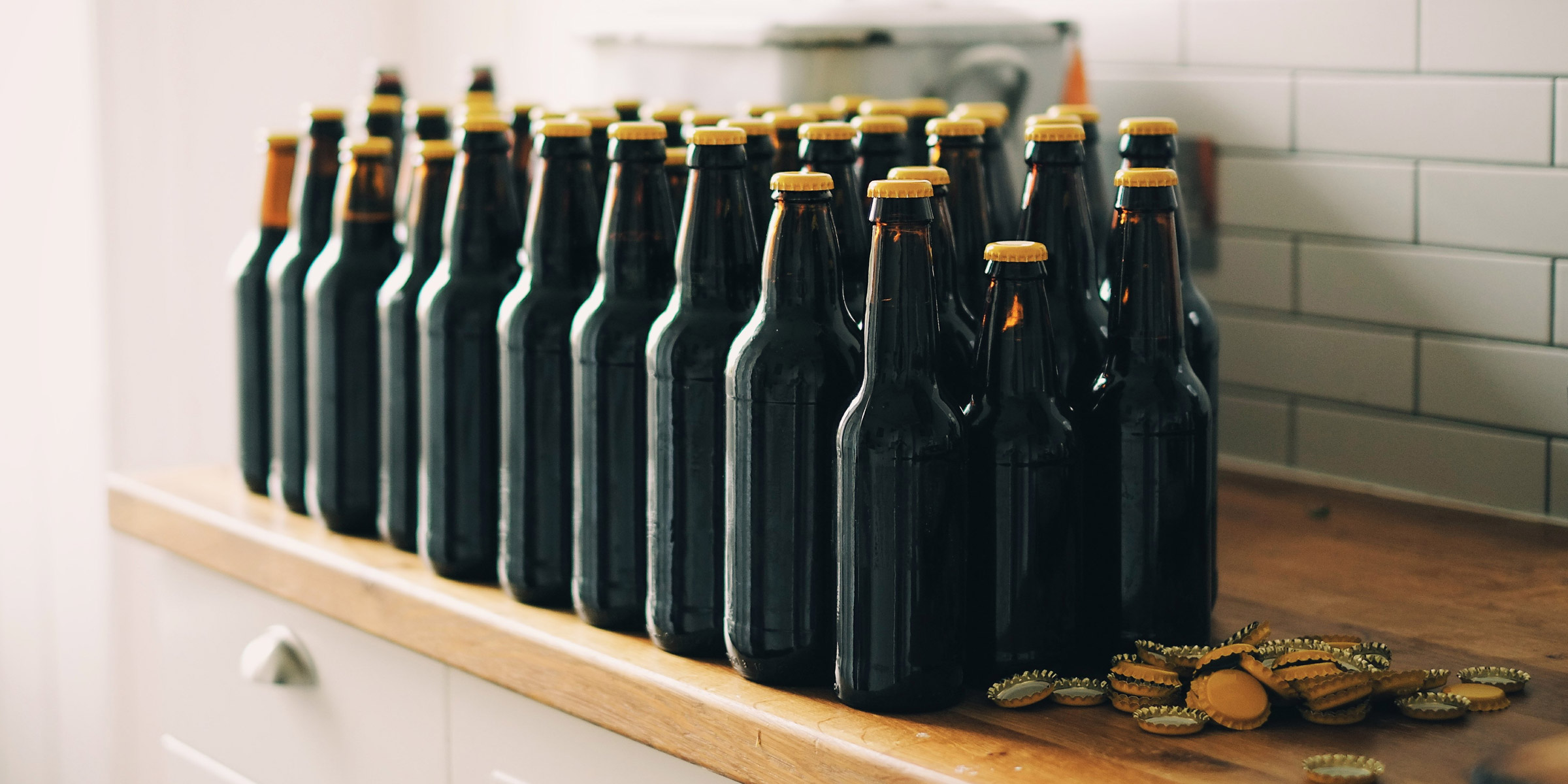 Fermentation separates the particles of bodies, and from liquids throws off the gross parts from the finer, which, without it, could not be effected. There is what is called a fret, which is only a partial fermentation, that nature is strong enough in some liquors to bring on, without the assistance of art; but this fret, or partial fermentation, is never strong enough to discharge the liquor of its foul parts; and if they should ever happen to subside, the least alteration in weather, as well as a hundred other accidents, will occasion their commixing, and render the liquor almost, or altogether as foul as ever; to prevent which we call in the assistance of art, and which our method will effectually prevent.

In brewing beer, yest is apply’d to it, in order to ferment it, without which it would never be beer. This opens the body of the liquor, and renders it spirity and fine.

The reason that cyder is not often fine, is owing to its not being fermented. After it is got into the hogshead, the generality of people think they have acquitted themselves very well, and done all the necessary business, except racking it. But I can assure them, the more any liquor is rack’d, the more it is weaken’d. By often racking, it loseth its body, and so becomes acid for want of strength to support it.

Another gross error many people are guilty of, in keeping the bungs out of the casks. Nothing is more pernicious to fermented liquors, than their being exposed to the open air, whereby they lose their strength and flavour. Take a bottle of wine, draw the cork, and let it stand exposed to the open air for twenty-four hours only, and you will then find it dead, flat, and insipid; for the spirit is volatile, and has been carried off by the air, and what remains is the gross, elementary part chiefly. A cyder-cask should never be kept open more than fourteen or fifteen days, that is, ’till the ferment is stopt; but so contrary is the practice, that I have known them very commonly kept open three or four months. It hath been objected to me by cyder and sweet-makers, that stopping up the cask so soon will endanger the head being blown out or bursted; but their fears are groundless, provided the ferment is stopt. The bottoms are quite confined, and it is impossible they should rise, unless a forcing be added to raise them.

The best time for bottling your cyder, is in the winter, or cool weather, when it is down, otherwise you will hazard breaking most of the bottles. The best method of keeping it, is to put it up in dry saw-dust, which will keep it in a due temperature of heat, without the colour’s subsiding, unless you have laid a high colour on it, which, by long keeping, will subside in the same manner port-wine doth in bottles. For ’tis impossible to set a colour on cyder so strong, as to have it stand the bottle more than twelve or eighteen months, at farthest. The natural colour will change but little in a much longer time.

What I have said of the sweet-making-business, (which I have been constantly concerned in for more than twenty years) is principally relating to fermentation; for it is in all kinds of made-wines the chief thing to be observed. I shall just take notice here of one or two things, by way of caution.

If your fruit be candied, the best way to clean them is by bagging, and then you may easily take the stems from them.

It is very seldom that the fruit is all of the same goodness, I would therefore recommend, that the best fruit be made separate from the ordinary, it being easy, and much more prudent, to mix the liquors to your palate, than to run the hazard of making the good fruit with the bad, a small quantity of which will sometimes spoil the flavour of the liquor, and turn it acid.

As to the method of brewing malt-liquors, I shall only here observe, that the practice of boiling the wort so long as is often done, is very injudicious. Five minutes is long enough: a longer time serves only to evaporate the spirit, without having any good effect.

Under the head of malt-liquor, I have confined myself to giving proper instructions for curing their disorders, such as fining ’em. which must be of great use to victuallers as well as private families, who, by reason of the badness of malt, mismanagement, bad weather, or other accidents, have frequently quantities by them, which for want of knowing how to cure, lie useless, and are sometimes thrown away.

In the course of these receipts, I have endeavoured to lay down every thing as plain as possible, preferring, in these cases, plainness to elegance, even tho’ I were capable of it, which indeed I have no pretensions to.