Now Is The Time To Rebrand 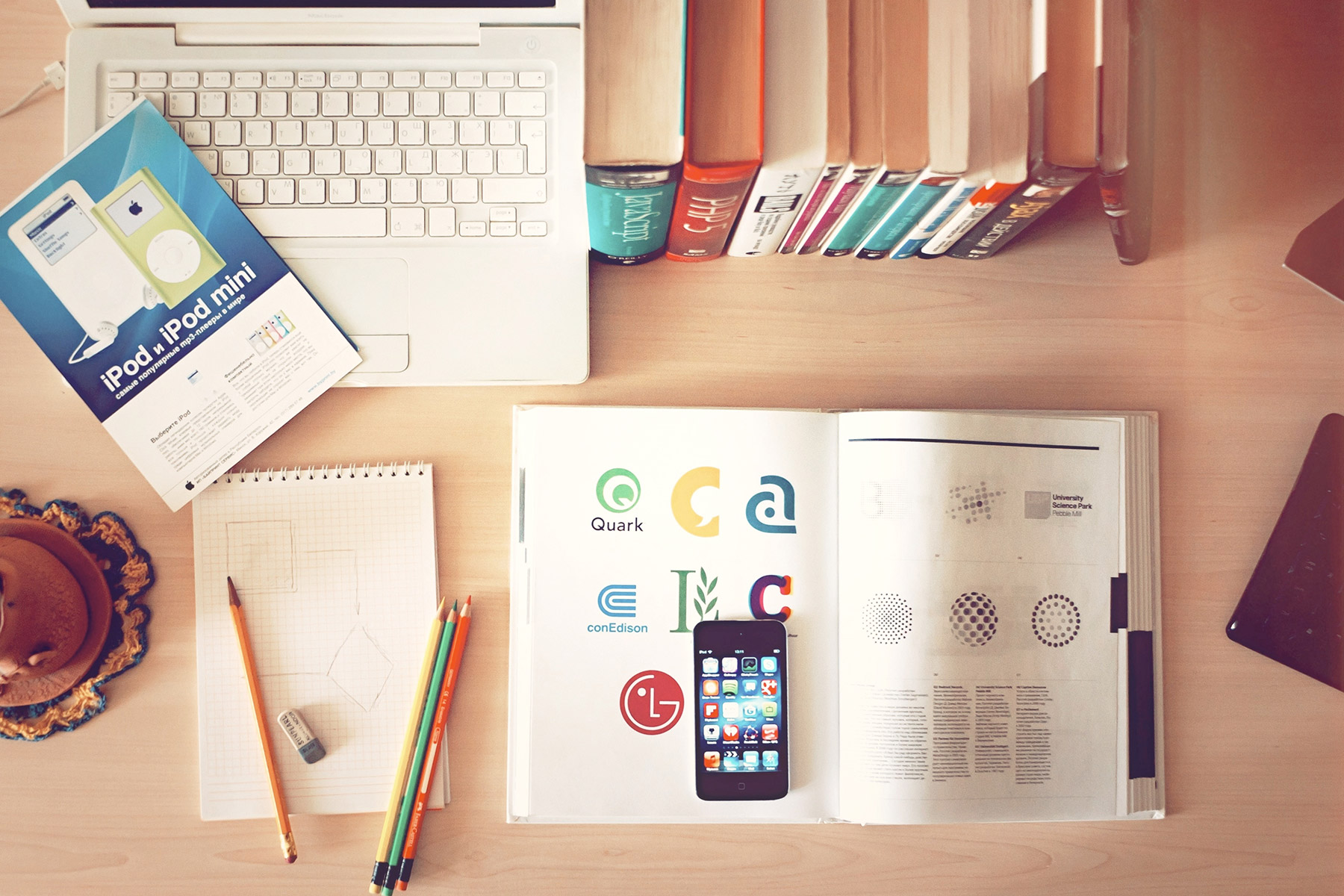 The modern business man is the true heir of the old magicians. Every thing he touches seems to increase ten or a hundredfold in value and usefulness. All the old methods, old tools, old instruments have yielded to his transforming spell or else been discarded for new and more effective substitutes. In a thousand industries the profits of to-day are wrung from the wastes or unconsidered trifles of yesterday.

The only factor which has withstood this wizard touch is man himself. Development of the instruments of production and distribution has been so great it can hardly be measured: the things themselves have been so changed that few features of their primitive models have been retained.

Our railroad trains, steamships, and printing presses preserve a likeness more apparent than actual. Our telephones, electric lights, gas engines, and steam turbines, our lofty office buildings and huge factories crowded with wonderful automatic machinery are creations of the generation of business men and scientists still in control of them.

By comparison the increase in human efficiency during this same period (except where the worker is the slave of the machine, compelled to keep pace with it or lose his place) has been insignificant.

Reasons for this disproportion are not lacking. The study of the physical antedates the study of the mental always. In the history of the individual as well as of nations, knowledge of the psychical has dragged far behind mastery of tangible objects. We come in contact with our physical environment and adjust ourselves to it long before we begin to study the *acts by which we have been able to control objects around us.

It was inevitable, therefore, that attention should have been concentrated upon the material and mechanical side of production and distribution. Results there were so tangible, so easily figured. For example, if the speed of a drill or the strokes of a punch press were multiplied, the increase would be easily recognized. The whole country, too, was absorbed in invention, in the development of tools to accomplish what had always required hand labor. The effort was not so much to increase the efficiency of the individual worker— though many wise and far-sighted employers essayed studies and experiments with varying success—as to displace the human factor altogether.

As the functions and limitations of machinery have become clearer in recent years, business men have generally recognized the importance of the human factor in making and marketing products. Selecting and handling men is of much more significance to-day than ever before in the history of the world —the more so as organizations have increased in size and scope and the individual employee is farther removed from the head and assigned greater responsibilities.

It is not a difficult task to build and equip a factory, to choose and stock a store. The problems of power and its transmission come nearer solution every day. Physics and chemistry have revealed the secrets of raw materials. For any given service, the manufacturer can determine the cheapest and most suitable metal, wood, or fabric which will satisfy his requirements, and the most economical method of treating it.

Of the elements involved in production or distribution, the human factor is to-day the most serious problem confronting the business man. The individual remains to be studied, trained, and developed—to be brought up to the standard of maximum results already reached by materials and processes.

Few employers can gather a force of efficient workers and keep them at their best. Not only is it difficult to select the right men but it is even harder to secure top efficiency after they are hired. Touching this, there will be no dispute. Experts in shop management go even farther. F. W. Taylor, who has made the closest and most scientific study, perhaps, of actual and potential efficiency among workers, declares that:—

“A first-class man can, in most cases, do from two to four times as much as is done on the average.”

“This enormous difference,”  Mr. Taylor goes on to say, “exists in all the trades and branches of labor investigated, from pick- and-shovel men all the way up the scale to machinists and other skilled workmen. The multiplied output was not the product of a spurt or a period of overexertion; it was simply what a good man could keep up for a long term of years without injury to his health, become happier, and thrive under.”

Ask the head of any important business what is the first qualification of a foreman or manager, and he will tell you “ability to handle men.”

Men who know how to get maximum results out of machines are common; the power to get the maximum of work out of subordinates or out of yourself is a much rarer possession.

Yet this power is not necessarily a sixth sense or a fixed attribute of personality. It is based on knowledge of the workings of the other man’s mind, either intuitive or acquired. It is the purpose of this and succeeding chapters to consider some of the aspects of human nature that can be turned to advantage in the cultivation of individual efficiency and the elimination of lost motion and wasted effort.