By Emily Morgan
Filed Under: Blog

The Tail Of The Peacock

The Story Of The First Butterflies
Purple Mountain’s Majesty 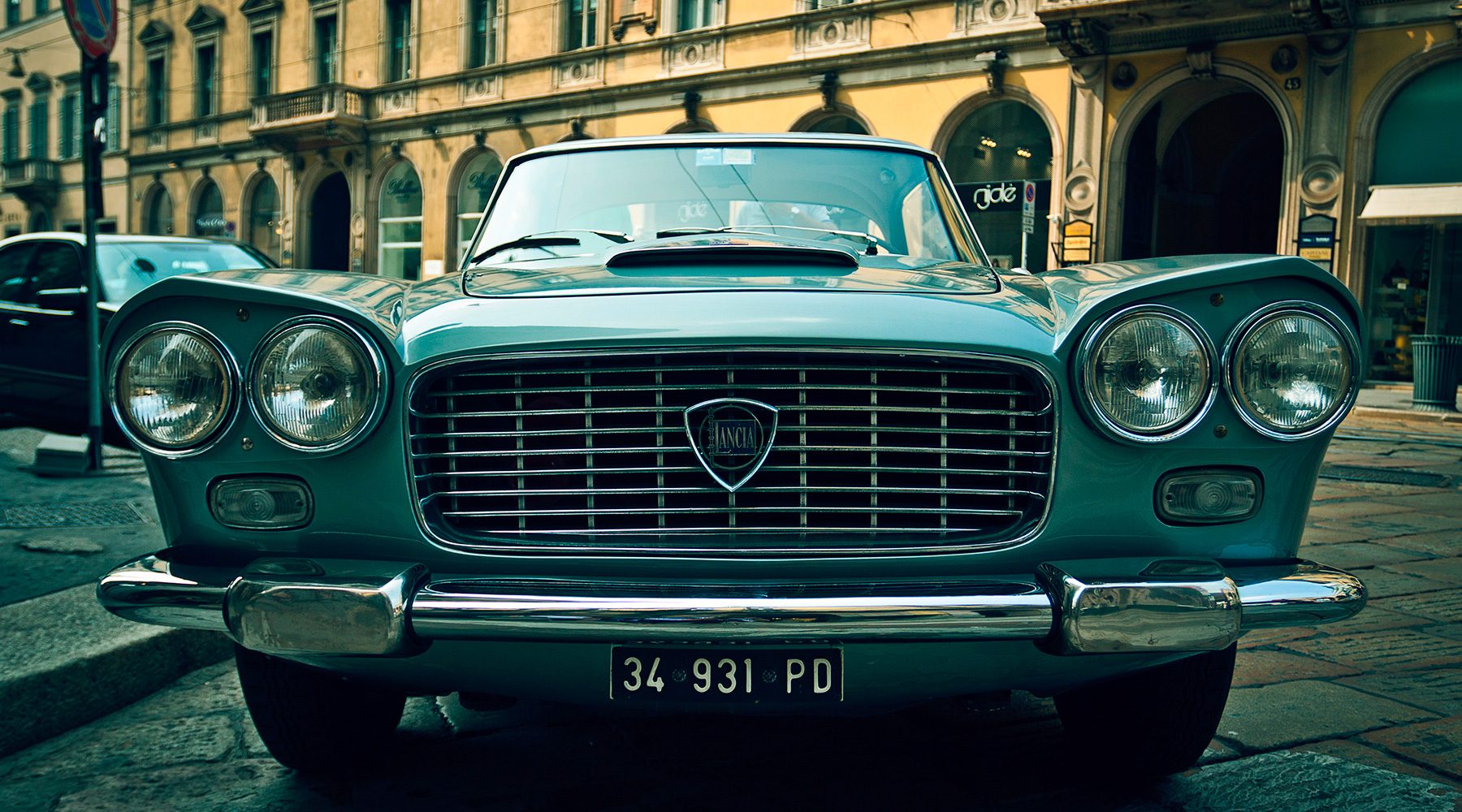 Juno, queen of the gods, had the fairest cow that any one ever saw. She was creamy white, and her eyes were of as soft and bright a blue as those of any maiden in the world. Juno and the king of the gods often played tricks on each other, and Juno knew well that the king would try to get her cow. There was a watchman named Argus, and one would think that he could see all that was going on in the world, for he had a hundred eyes, and no one had ever seen them all asleep at once, so Queen Juno gave to Argus the work of watching the white cow.

The king of the gods knew what she had done, and he laughed to himself and said, “I will play a trick on Juno, and I will have the white cow.” He sent for Mercury and whispered in his ear, “Mercury, go to the green field where Argus watches the cream-white cow and get her for me.”

“I will play a trick on Juno, and I will have the white cow.”

Mercury was always happy when he could play a trick on any one, and he set out gladly for the field where Argus watched the cream-white cow with every one of his hundred eyes.

Now Mercury could tell merry stories of all that was done in the world. He could sing, too, and the music of his voice had lulled many a god to sleep. Argus knew that, but he had been alone a long time, and he thought, “What harm is there in listening to his merry chatter? I have a hundred eyes, and even if half of them were asleep, the others could easily keep watch of one cow.” So he gladly hailed Mercury and said, “I have been alone in this field a long, long time, but you have roamed about as you would. Will you not sing to me, and tell me what has happened in the world? You would be glad to hear stories and music if you had nothing to do but watch a cow, even if it was the cow of a queen.”

So Mercury sang and told stories. Some of the songs were merry, and some were sad. The watchman closed one eye, then another and another, but there were two eyes that would not close for all the sad songs and all the merry ones. Then Mercury drew forth a hollow reed that he had brought from the river and began to play on it. It was a magic reed, and as he played, one could hear the water rippling gently on the shore and the breath of the wind in the pine-trees; one could see the lilies bending their heads as the dusk came on, and the stars twinkling softly in the summer sky.

It is no wonder that Argus closed one eye and then the other. Every one of his hundred eyes was fast asleep, and Mercury went away to the king of the gods with the cream-white cow.

Juno had so often played tricks on the king that he was happy because he had played this one on her, but Juno was angry, and she said to Argus, “You are a strange watchman. You have a hundred eyes, and you could not keep even one of them from falling asleep. My peacock is wiser than you, for he knows when any one is looking at him. I will put every one of your eyes in the tail of the peacock.” And to-day, whoever looks at the peacock can count in his tail the hundred eyes that once belonged to Argus.

The Story Of The Bees And The Flies

There were once two tribes of little people who lived near together. They were not at all alike, for one of the tribes looked for food and carried it away to put it up safely for winter, while the other played and sang and danced all day long.

“Come and play with us,” said the lazy people, but the busy workers answered, “No, come and work with us. Winter will soon be here. Snow and ice will be everywhere, and if we do not put up food now we shall have none for the cold, stormy days.”

So the busy people brought honey from the flowers, but the lazy people kept on playing. They laughed together and whispered to one another, “See those busy workers! They will have food for two tribes, and they will give us some. Let us go and dance.”

While the summer lasted, one tribe worked and the other played. When winter came, the busy workers were sorry for their friends and said, “Let us give them some of our honey.” So the people who played had as much food as if they, too, had brought honey from the flowers.

Another summer was coming, and the workers said, “If we should make our home near the lilies that give us honey, it would be easier to get our food.” So the workers flew away, but the lazy people played and danced as they had done before while their friends were near, for they thought, “Oh, they will come back and bring us some honey.”

By and by the cold came, but the lazy people had nothing to eat, and the workers did not come with food. The manito had said to them, “Dear little workers, you shall no longer walk from flower to flower. I will give you wings, and you shall be bees.”