By Emily Morgan
Filed Under: Blog

The Gifts Of Mind And Body 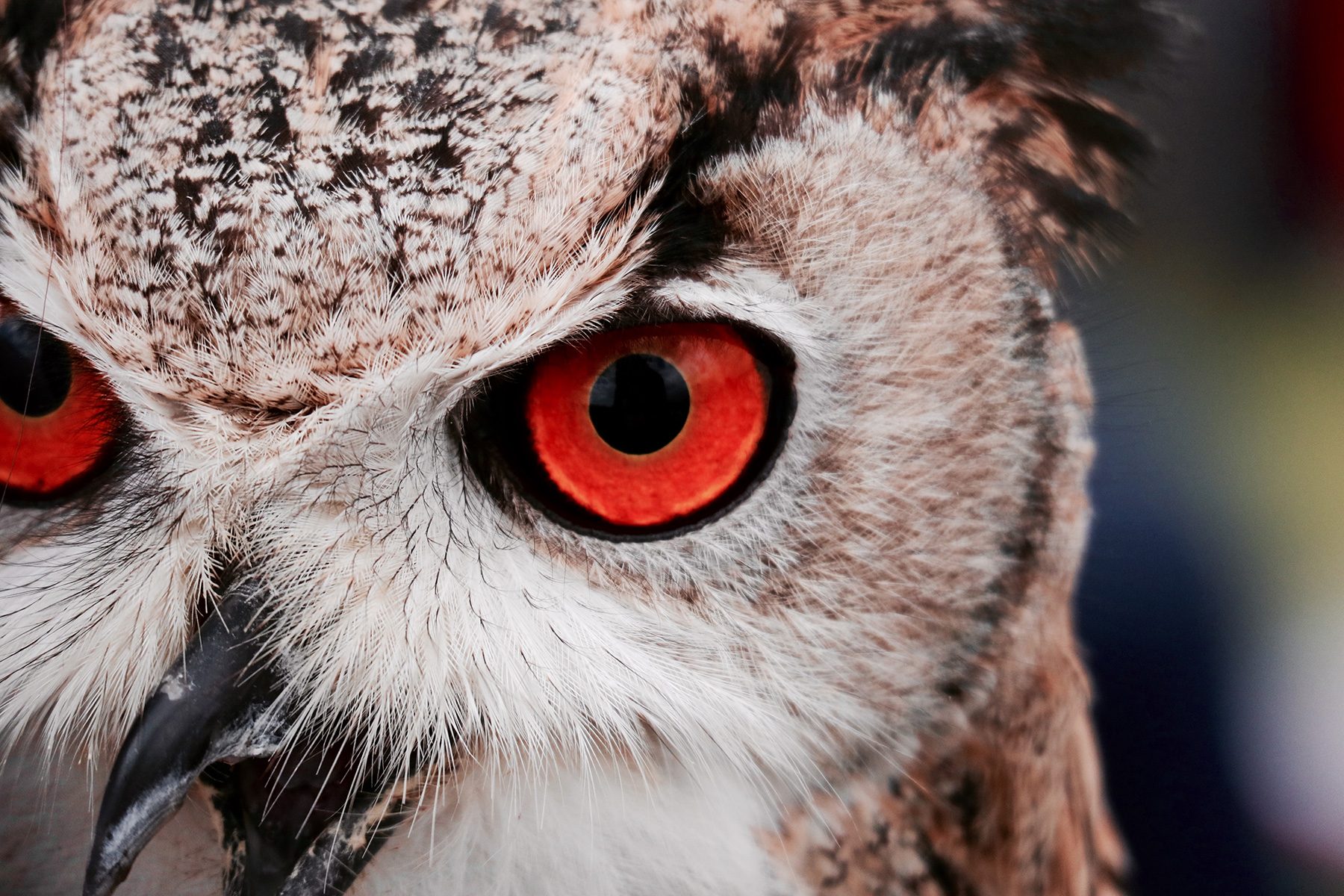 Little is known about Sir Thomas Malory, who lived in the fifteenth century. We only learn that he was a Welshman, a man of heroic mind who, as an old writer relates, ‘from his youth, greatly shone in the gifts of mind and body.’ Though much busied with cares of state, his favourite recreation was said to be the reading of history, and in this pursuit ‘he made selections from various authors concerning the valour and the victories of the most renowned King Arthur of the Britons.’ We know, further, that these selections or tales were translated mostly from poems about Arthur written by old French poets in the eleventh and twelfth centuries, and that Sir Thomas Malory finished his translation in the ninth year of King Edward the Fourth (1469). This, of course, was before printing was introduced into England, but no doubt many written copies were made of the book, so as to enable the stories to be read to the lords and ladies and other rich people who would desire to hear about the flower of kings and chivalry, the great King Arthur.

When, in 1477, Caxton set up his printing press at Westminster, the Morte D’Arthur was one of the books which then saw the light of day.

The Mabinogion, which contains other tales about King Arthur, is a collection of old Welsh romances. Though our earliest collection of them is to be found in a manuscript written in the thirteenth or fourteenth century, some of them are probably as old as the time when Welshmen clothed themselves in the skins of the beaver and the bear, and used stone for their tools and weapons. It may be that, when you get older, you will go back to the two books I have mentioned, and you will find them so fascinating that you will be impatient of any other book which pretends to tell you the same tales. But until that time arrives, I hope you will find the stories as I have told them quite interesting and exciting.

King Arthur, with his bodyguard of four—Sir Kay, Sir Baudwin, Sir Ulfius, and Sir Bedevere—did feats of arms that it was marvel to see. Often the eleven kings did essay to give deadly strokes upon the king, but the press of fighting kept some of them from him, and others withdrew sore wounded from the attack upon him and his faithful four.

Once the five held strong medley against six of the rebel kings, and these were King Lot, King Nentres, King Brandegoris, King Idres, King Uriens, and King Agwisance; and so fiercely did they attack them that three drew off sore wounded, whilst King Lot, King Uriens and King Nentres were unhorsed, and all but slain by the men-at-arms. At length it appeared to Arthur that his host was yielding before the weight of numbers of the enemy, and then he bethought him of a strategy. He took counsel of his nobles, and they approved; he sent a trusty messenger to the Kings Ban and Bors, who still lay in ambush; and then, commanding his trumpets to sound, he ordered a retreat. As had been agreed on, the knights on Arthur’s side made their retreat in a confusion that seemed full of fear; and the enemy, joyfully shouting their cries of triumph, pursued them headlong.

King Lot’s host, led onward thus unthinking, were sure of victory. But their cries of triumph were short and quickly turned to woe; for when they had passed the place of ambush, they heard cries of terror in their rear, and turning, they found a great host pouring forth from the hollow combe, thick as angry bees from a hive.