Example From The Globe Flower Order 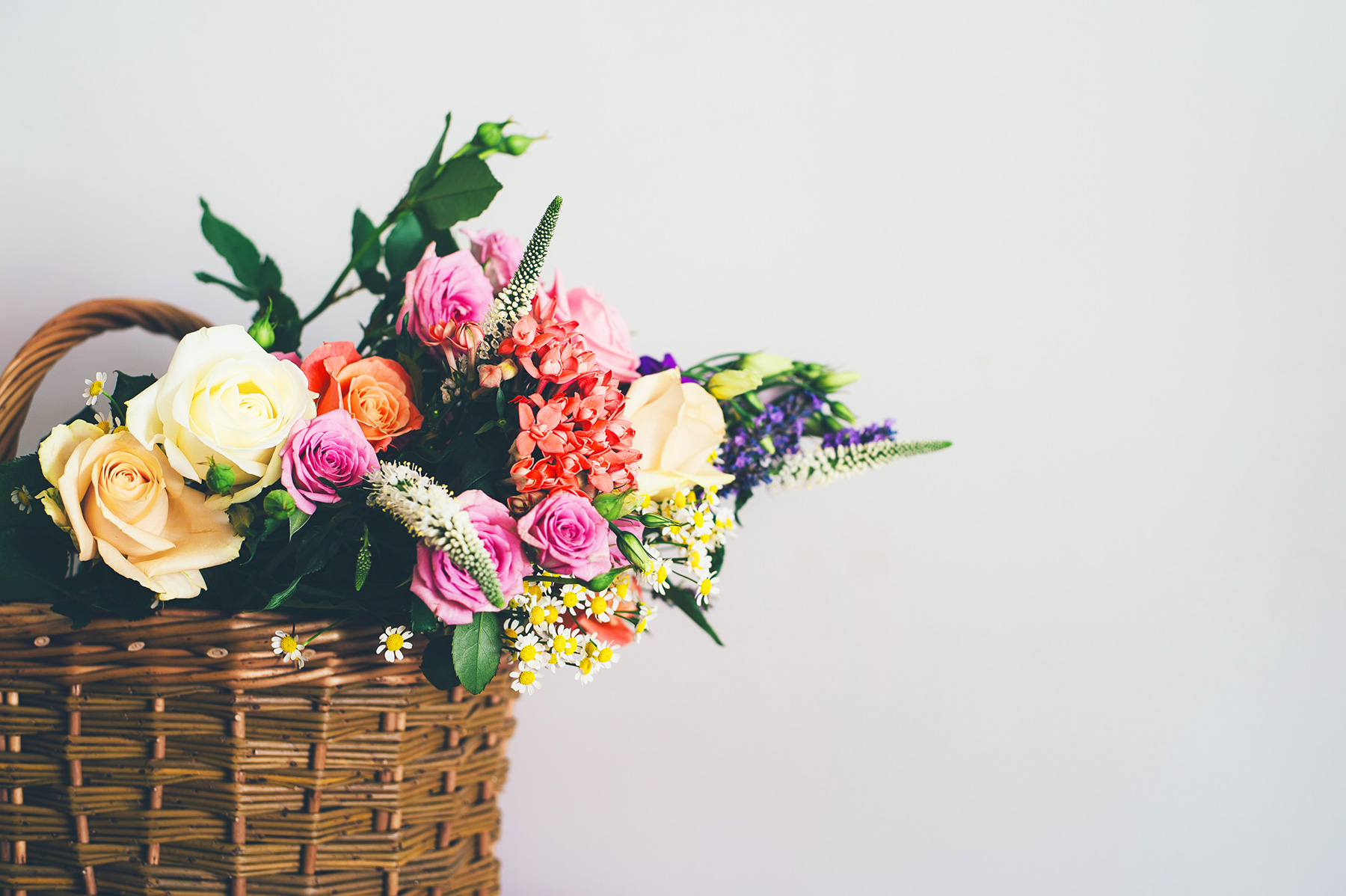 A WordPress theme that puts power of color in your hands!

When I began, some years ago, to plead the cause of the innumerable hardy flowers against the few tender ones, put out at that time in a formal way, the answer frequently was, “We cannot go back to the mixed border”—that is to say, the old way of arranging flowers in borders. Knowing, then, a little of the vast world of plant beauty quite shut out of our gardens by the “system,” in vogue, I was led to consider the ways in which it might be introduced to our gardens; and, among various ideas that then occurred to me, was the name and scope of the “wild garden.” I was led to think of the enormous number of beautiful hardy plants from other countries which might be naturalised, with a very slight amount of trouble, in many situations in our gardens and[vi] woods—a world of delightful plant beauty that we might in this way make happy around us, in places now weedy, or half bare, or useless. I saw that we could not only grow thus a thousandfold more lovely flowers than are commonly seen in what is called the flower garden, but also a number which, by any other plan, have no chance whatever of being seen around us.

This is a system which will give us more beauty than ever was dreamt of in gardens, without interfering with formal gardening in any way.

In this illustrated edition, by the aid of careful drawings, I have endeavoured to suggest in what the system consists; but if I were to write a book for every page that this contains, I could not hope to suggest the many beautiful aspects of vegetation which the wild garden will enable us to enjoy at our doors.

The illustrations are, with a few slight exceptions, the work of Mr. Alfred Parsons, and the drawing and engraving have been several years in execution. They are after nature, in places where the ideas expressed in the first small edition of the book had been carried out, or where accident, as in the case of the beautiful group of Myrrh and white Harebells, had given rise to the combinations or aspects of vegetation sought. I cannot too heartily acknowledge the skill and pains which Mr. Parsons devoted to the drawings, and to the success which he has attained in illustrating the motive of the book, and such good effects as have already been obtained where the idea has been intelligently carried out.

There has been some misunderstanding as to the term “Wild Garden.” It is applied essentially to the placing of perfectly hardy exotic plants in places and under conditions where they will become established and take care of themselves. It has nothing to do with the old idea of the “wilderness,” though it may be carried out in connection with that. It does not necessarily mean the picturesque garden, for a garden may be highly picturesque, and yet in every part the result of ceaseless care. What it does mean is best explained by the winter Aconite flowering under a grove of naked trees in February; by the Snowflake growing abundantly in meadows by the Thames side; by the perennial Lupine dyeing an islet with its purple in a Scotch river; and by the Apennine Anemone staining an English wood blue before the blooming of our blue bells. Multiply these instances a thousandfold, illustrated by many different types of plants and hardy climbers, from countries as cold or colder than our own, and one may get a just idea of the wild garden. Some have erroneously represented it as allowing a garden to run wild, or sowing annuals promiscuously; whereas it studiously avoids meddling with the garden proper at all, except in attempting the improvements of bare shrubbery borders in the London parks and elsewhere; but these are waste spaces, not gardens.

I wish it to be kept distinct in the mind from the various important phases of hardy plant growth in groups, beds, and borders, in which good culture and good taste may produce many happy effects; distinct from the rock garden or the borders reserved for choice hardy flowers of all kinds; from the best phase of the sub–tropical garden—that of growing hardy plants of fine form; from the ordinary type of spring garden; and from the gardens, so to say, of our own beautiful native flowers in our woods and wilds. How far the wild garden may be carried out as an aid to, or in connection with, any of the above in the smaller class of gardens, can be best decided on the spot in each case. In the larger gardens, where, on the outer fringes of the lawn, in grove, park, copse, or by woodland walks or drives, there is often ample room, fair gardens and wholly new and beautiful aspects of vegetation may be created by its means.

One Comment on “Example From The Globe Flower Order”