6 Apps For Speeding Up Your Workflow 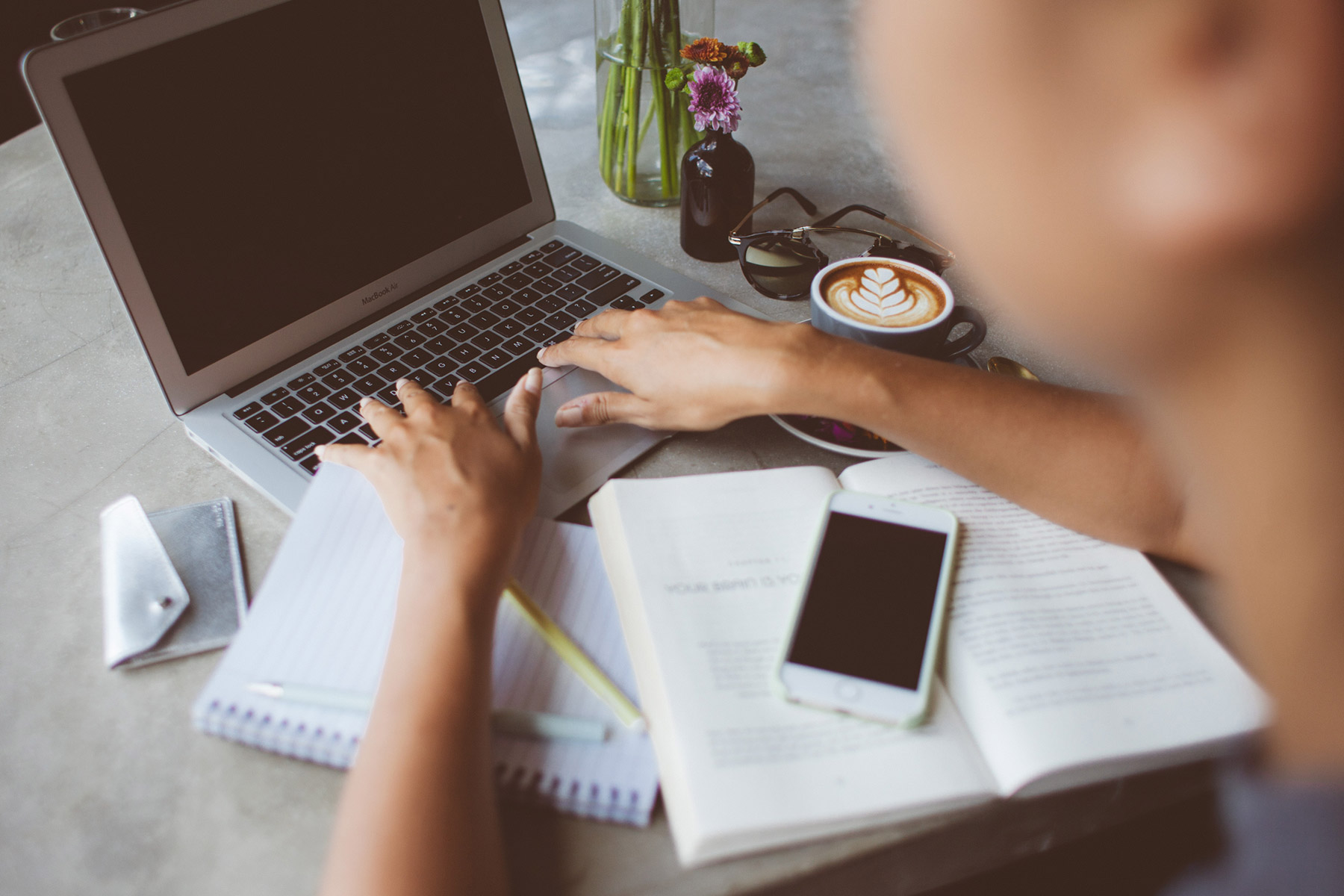 Any great increase in the amount of physical or mental work results in a feeling of weariness which is usually sufficient to cause us to return to our habitual amount of expenditure of energy. Our system is, however, wonderful in its capacity to adjust itself to changed demands which come upon it, whether these demands be in the nature of changes in temperature, in stimulants, in nourishment, or in the expenditure of physical or mental energy.

There is, of course, a limit to possible human achievements. There are resources which may not be exhausted without serious injury to health. Those who accomplish most, however, compare favorably with others in length of days and retention of health.

While overwork has its place among the things which reduce energy and shorten life, it is my opinion that overwork is not so dangerous or so common as is ordinarily supposed.

In not a few industries, the dominant house or firm has for its head a man past seventy who still keeps a firm and vigorous grip on the business: men like Richard T. Crane of Chicago, E. C. Simmons of St. Louis, and James J. Hill, whose careers are records of intense industry and absorbed devotion to the work in hand.

Many persons confuse overwork with what is really underwork accompanied with worry or unhygienic practices.

A recent writer on sociology calls attention to the fact that nervous prostrations and general breakdowns are most common among those members of society who achieve the least and who may be regarded as parasites. Exercise both of brain and of muscle is necessary for growth and for health.

Those nations which expend the most energy are probably the ones among whom longevity is greatest and the mortality rate the lowest. In the city of Chicago there are many conditions adverse to health of body and mind, yet the city is famous for its relatively low mortality as a parallel fact. It is also affirmed that the average Chicago man works longer hours and actually accomplishes more than the average man elsewhere. This excess in the expenditure of energy—in so far as it is wisely spent—may be one of the reasons for the excellent health record of the city.

In every walk of life we see that the race is not to the swift nor the battle to the strong. We all know men clearly of secondary ability who nevertheless occupy high positions in business and state. We are acquainted also with men of excellent native endowment who still have never risen above the ranks of mediocrity.

Human efficiency is not measured in terms of muscular energy nor of intellectual grasp. It is dependent upon many factors other than native strength of mind and body.

The attitude which one takes toward life in general and toward his calling in particular is of more importance than native ability. The man with concentration, or the power of continued enthusiastic application, will surpass a brilliant competitor if this latter is careless and indifferent towards his work. Many who have accomplished great things in business, in the professions, and in science have been men of moderate ability. For testimony of this fact take this striking quotation from Charles Darwin.

“I have no great quickness of apprehension or wit, which is so remarkable in some clever men,” he writes. “I am a poor critic. . . . My power to follow a long and purely abstract train of thought is very limited; and therefore I never could have succeeded with metaphysics or mathematics. My memory is extensive, yet hazy; it suffices to make me cautious by vaguely telling me that I have observed or read something opposed to the conclusion which I am drawing, or on the other hand in favor of it. So poor in one sense is my memory, that I have never been able to remember for more than a few days a single date or a line of poetry. I have a fair share of invention, and of common sense or judgment, such as every fairly successful lawyer or doctor must have, but not, I believe, in any higher degree.” 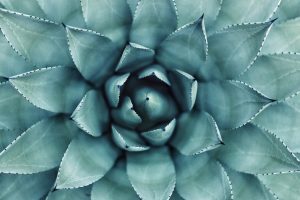 This is a caption.

This is presumably an honest statement of fact, and in addition it should be remembered that Darwin was always physically weak, that for forty years he was practically an invalid and able to work for only about three hours a day. In these few hours he was able to accomplish more, however, than other men of apparently superior ability who were able to work long hours daily for many years. Darwin made the most of his ability and increased his efficiency to its maximum.

For a parallel in business, Cyrus H. McCormick might be named. The inventor of the reaper and builder of the first American business which covered the world was not a man of extraordinary intellect, wit, or judgment. He had, however, the will and power to focus his attention on a single question until the answer was evolved. Again and again, his biographers tell us, he pursued problems which eluded him far into the night and he was frequently found asleep at his desk the morning following. When roused, instead of seeking rest, he addressed his task again and usually overcame his obstacle before leaving it.

All these considerations point to one conclusion. It is quite certain, then, that most of us are whiling away our days and occupying positions far below our possibilities. A corollary to this statement is Mr. Taylor’s conclusion that “few of our best-organized industries have attained the maximum output of first-class men.”